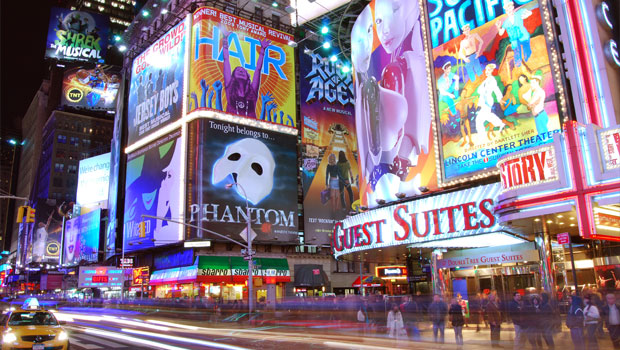 Many popular art movements and styles of art developed or started in America, like the Beat movement in the 1960s, the Hudson River School of painting in the mid 1800s, and American pop art in the 1950s. Some of our favorite iconic artists from American culture include:

Find local art museums and venues by browsing our culture guide to the United States and visiting the “Arts and Culture” section for each state.

InterExchange is based in New York, so we’re big fans of theater. Luckily, top Broadway and theater productions can be seen across the United States. Some favorite and classic plays and musicals in the U.S. include:

If you are in New York, check out Broadway.com or get half-price tickets at a TKTS Discount Booth.