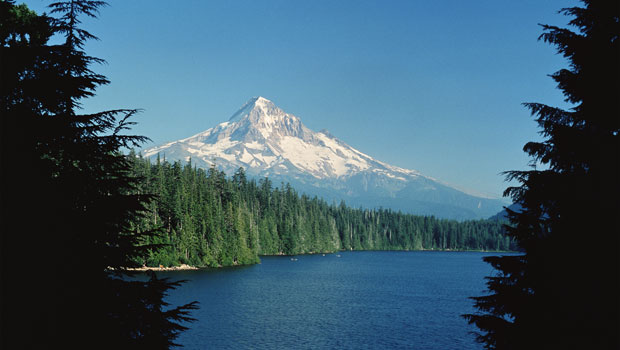 The Western United States is a region of variety. Hawaii in the Pacific, isolated Alaska, the rainy Pacific Northwest, sunny southern California and the other western states may not seem to have much in common, but they all have a large number of events, activities and attractions for international visitors looking to experience U.S. culture.

First thing to do? Get outside! The West is home to some of the most breathtaking scenery in the country, from the beaches of Hawaii to the rocky Pacific coastline of California to the vast plains of Montana, and there are outdoor recreation options to suit any lifestyle.  See our state-by-state guide for specific examples of outdoor activities in each state.

The Western states in the U.S. have their own distinct cultures and histories, but they are also tied together by a common frontier heritage. Mining towns, pioneer homesteads and cowboys are traditional Western icons in movies and art, and there is evidence of their presence throughout the region, such as the Custer Historic Mining Town in Idaho or the Elkhorn ghost town in Montana.

The influence of Native Americans and other ethnic communities, like Hispanic, Asian and African American populations, contributes to the cultural diversity in the Western states. To find out more about the culture of the Western U.S., browse our state-by-state guide.

Learn more about states in the West