We had fun playing indoors at one of Seattle’s many museums!

There was a day around New Year’s when it suddenly became a necessity to get everyone out of the house. It was time to make noise, and likely messes, in someone else’s space for a while.

It didn’t matter so much where or how far, but more that our kids would find something captivating enough to want to stay for a while once we arrived.

We ended up at Imagine Children’s Museum (in Everett), with passes from a friend. It was just right – but it got me thinking that other hands-on museums (kid focused or not) might be even more fun for all of us to try in the future. So here’s my wish list:

You’ve likely heard of the relocation and re-opening of Seattle’s MOHAI (Museum of History and Industry). If you missed the free first day, maybe catch them in future as they join other local museum’s “Free 1st Thursday’s” monthly (10am-4pm). Or pay admission on the weekend and also try out some of Lake Union Park’s numerous boating activities (sail boat, model boat, dragon boat, ice cream cruise and more). Visit the Park’s website for more info.

There are also some family-friendly local Arts festivals later this month:

Thanks to Parent Map Magazine for these Calendar events

And if you, like us, would rather start with a nearby or new children’s museum, follow these links:

Have fun exploring the indoors! 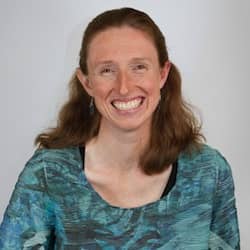