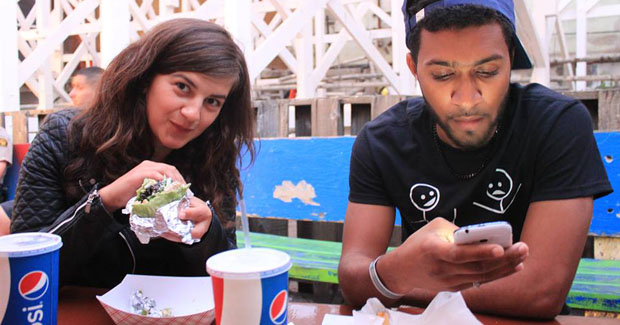 One of the most exciting things about traveling internationally is the chance to eat new foods. Read what our au pairs have to say about about American cuisine!

We have a huge market for organic products! 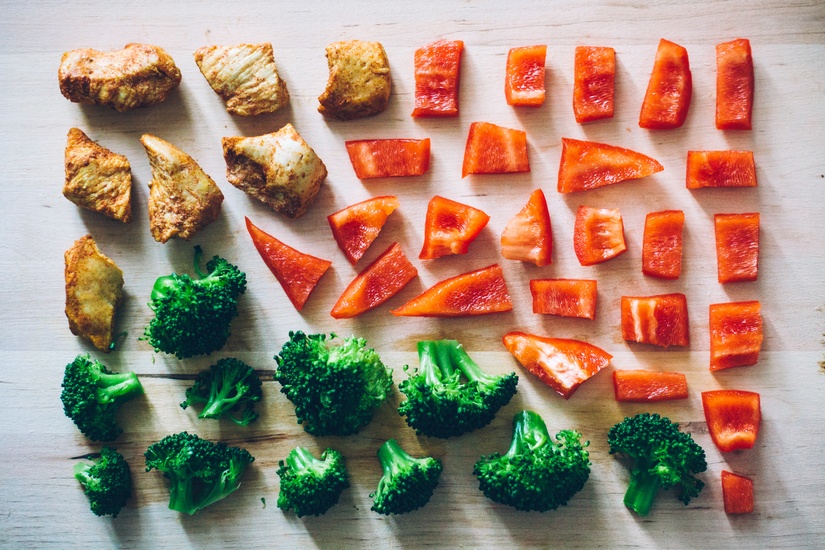 Jay, from South Africa, says, “I’m living with a very health conscious and socially conscious family who make sure to buy local organic food. The market in America for these kind of products is large and exciting and I’ve learned a lot about sustainability and organic eating.”

We have a wide variety of foods here. 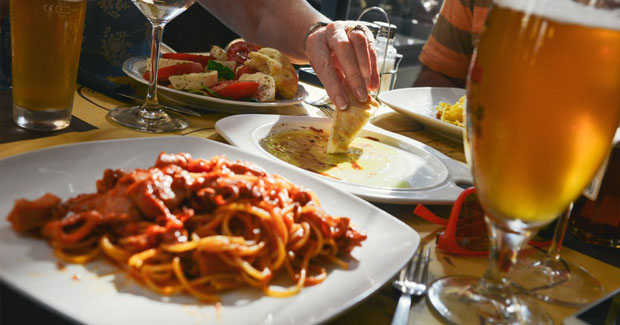 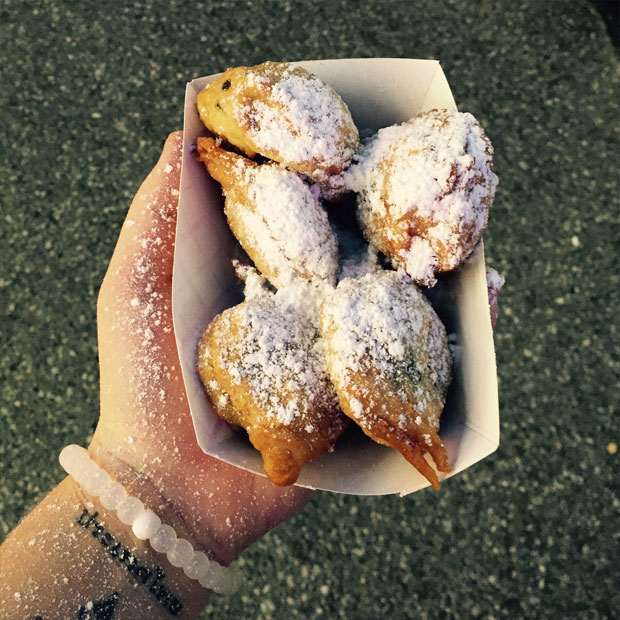 The portions are huge! 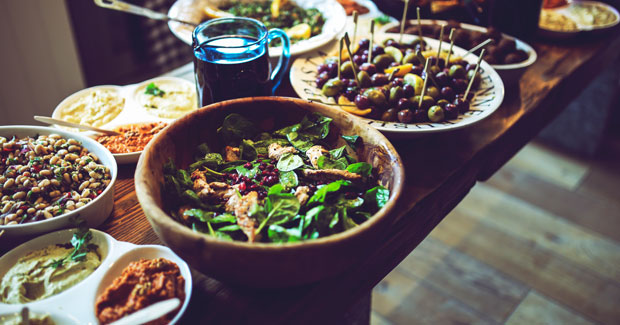 Michelle also mentions that “the portion sizes are much bigger than in my home country.” 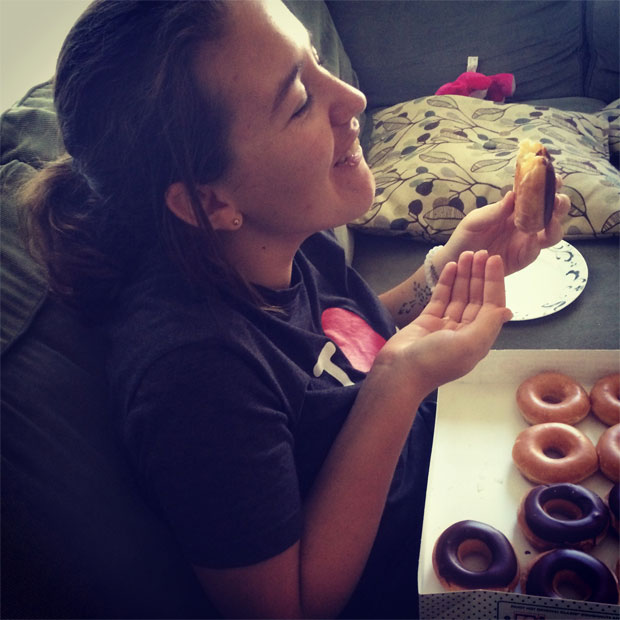 Janet, from South Africa, agrees. “The portion sizes are very big, which I am not used to,” she says.

Kelly from The Netherlands says, “American food — pffff — it’s a lot! I never finish my food because it’s too much! But you have doggy bags, so you can bring it home and enjoy it all over again!”

The jury’s still out when it comes to American food! 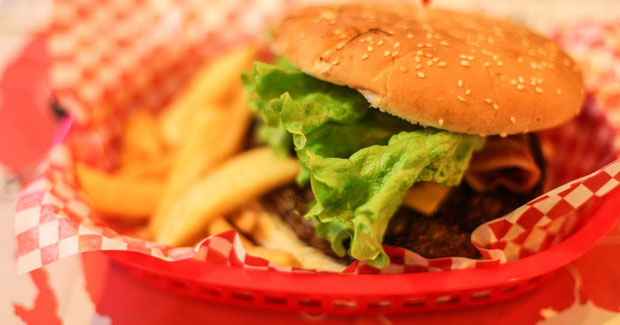 Alejandra, from Mexico, doesn’t care for American food much, and Janet, who said portions were oversized, says that “the food is okay. Some restaurants have good food and others not.” However, Michelle thinks that “American food is amazing.”

Everyone has a favorite! 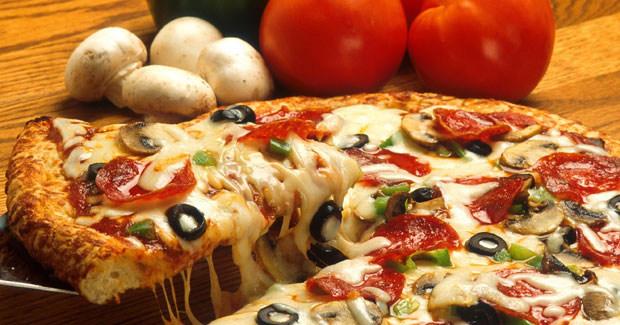 Alejandra might not like American food in general, but she loves pizza and onion rings, and Michelle also loves cheese pizza. Janet says, “I think Indian cuisine is my favorite.”