This new cultural exchange program matches young Americans with New Zealand host families.  Families agree to host the participant for up to one year, in exchange for approximately 20 to 45 hrs of childcare per week. Participants receive a private room, meals, a weekly cash stipend, four weeks paid vacation, and the freedom to explore New Zealand during their time off.  InterExchange also offers similar Au Pair abroad programs in France, Germany, The Netherlands, Spain and Norway.

"Au Pair Abroad programs are one of the least expensive, and most fulfilling ways to experience life in another country."  says Tara Cavanagh, Working Abroad Program Manager.  "It offers a chance to really get to know your host family, work with kids, make friends, earn some spending money, and have a stable home life and base of operations to rely on as you travel the country.  You can't do that as a backpacker."</p> 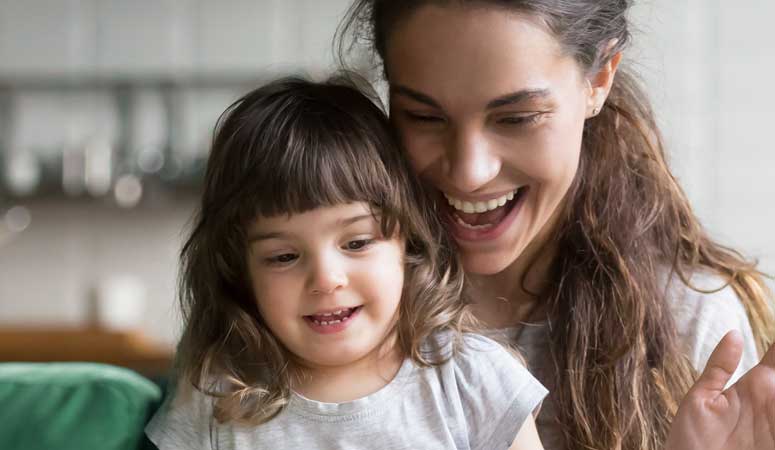 As a participant on the InterExchange Au Pair New Zealand program, you will provide child care for a welcoming host family, who will provide a private room, meals, and a weekly stipend. The program will support you with pre-departure guidance, orientation in Auckland, introductions to other au pairs, support materials, access to social activities and a lot more!