I really don’t think there is any way to properly express my summer camp experience!

Leaving New Zealand on a voyage that took me halfway across the world to an unknown setting was scary enough; however, upon arrival, all the worry I once had quickly disappeared. 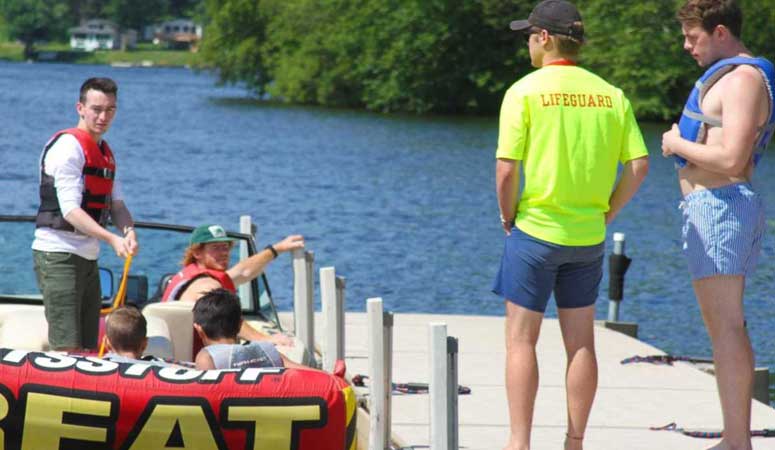 I could write for weeks about the things I loved about camp. However, that still wouldn’t sum up camp: the best experience I’ve ever had. So to narrow it down, camp quickly grows into a feeling of a great big family!

In my bunk of boys, there were two American staff that I got on real well with; I still talk to them all today. Camp counselors mostly consisted of Americans and Canadians as well as counselors from the United Kingdom (Scotland, Ireland, England), Australia, and New Zealand.

On the waterfront team, of which I was a part, there was actually only one American and she was a boat driver too, which was pretty cool as we became good friends. 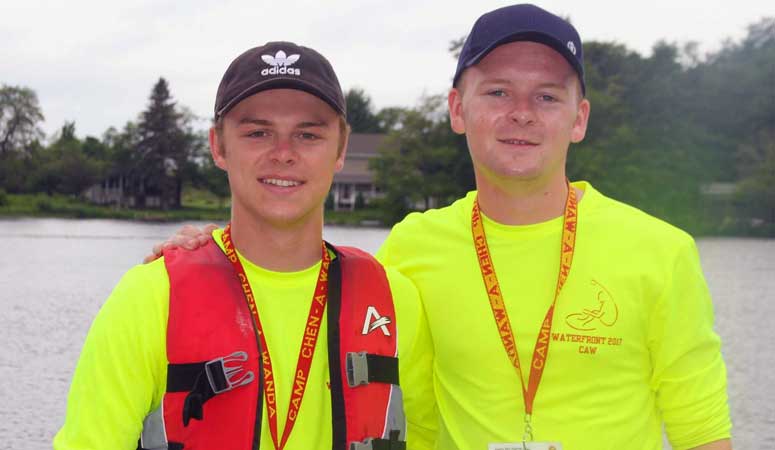 The first day, when the campers jumped off their buses with such excitement, was just the beginning of the ride to come. As counselors, we had already built some great friendships with one another during orientation, which grew even stronger throughout the summer.

However, once you get to know the kids, you soon realize how important camp is to them, which makes you want to give them the best summer possible and build awesome relationships with them all. 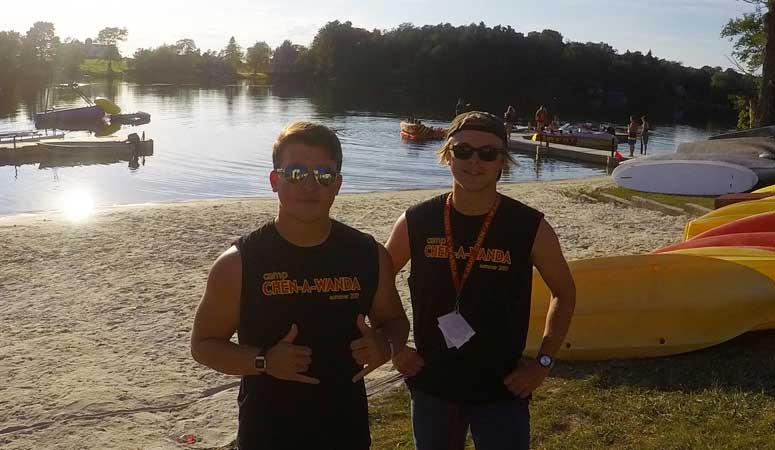 I was a boating specialist, which gave me the opportunity to meet pretty much every kid at camp. Being a waterski specialist was an awesome job at camp, and I would constantly be told how “cool” my job was from fellow staff. I loved seeing the kids get up for their first time on skis or a kneeboard, or simply having the time of their life on a tube ride. I soon become their hero after a “That was so cool!” tube ride behind the boat.

Favorite memory from camp? That’s hard, really. But probably a plane flying over dropping hundreds of McDonald’s hamburgers! That was sick.

It all went far too quickly, and it comes to a reality of leaving all your new lifelong friends from around the world, and of course the campers, who beg you to come back next summer... which without a doubt I’d love to return! 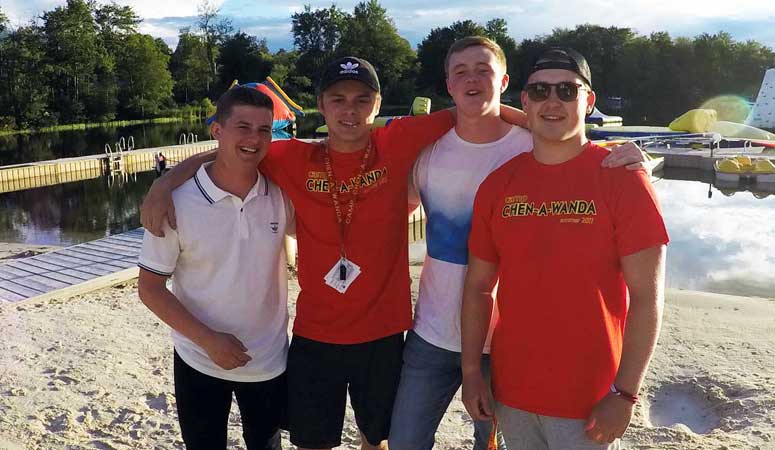 Sean was a camp counselor at Camp Chen-A-Wanda through Camp USA.

Add cultural exchange to your camp with international counselors.

We make it easy to host international counselors at your camp. You'll add unique skills, languages and cultures, as well as a genuine excitement about experiencing the American camp tradition. 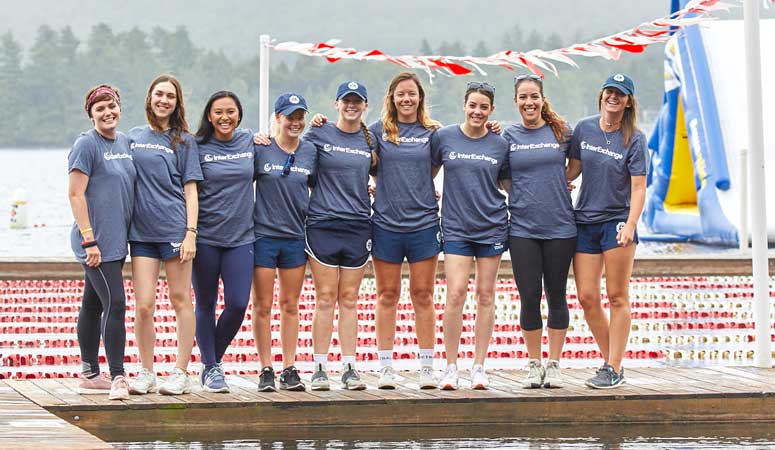