The Best Museums in Washington, D.C.

Washington, D.C. is a great city for museums and American history. Many of the museums are located at or close to the National Mall, an open-area national park that runs between the Lincoln Memorial and the United States Capitol. 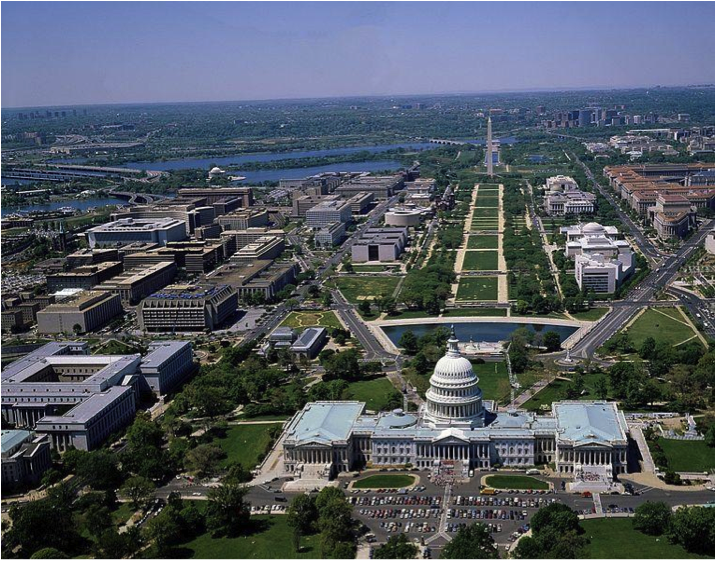 Here are some of the museums you may want to check out during your time in D.C.:

International Spy Museum - Features the largest collection of international espionage artifacts on public display, which help paint a picture of the role spies and human intelligence have played in world events throughout history. 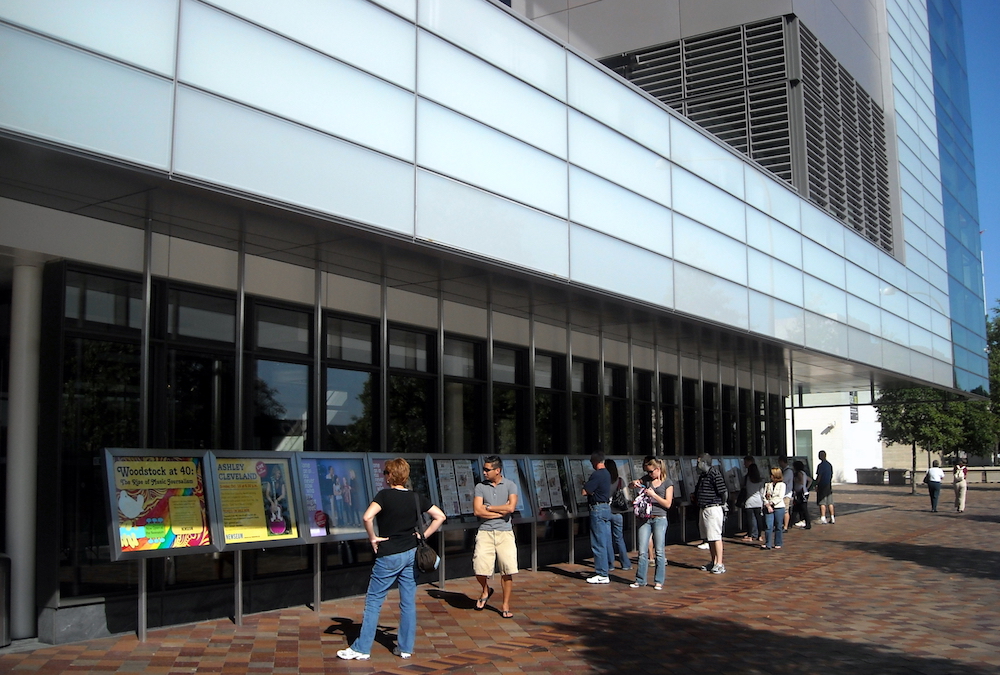 Newseum - An interactive museum of news and journalism highlighting the importance of the First Amendment. Every day the front pages from more than 80 international newspapers are put on display in the Today's Front Pages Gallery.