Welcome to Acadia National Park, the first national park in the eastern United States. Most of the park is located on Mount Desert Island, off the rocky coast of Maine. Although one of the smaller national parks, Acadia is one of the most visited. Almost two and a half million people visit the park each year. Due to the large crowds, the island of Mount Desert can become very congested, but the free Island Explorer shuttle bus has helped alleviate traffic and limit greenhouse gases on the island. 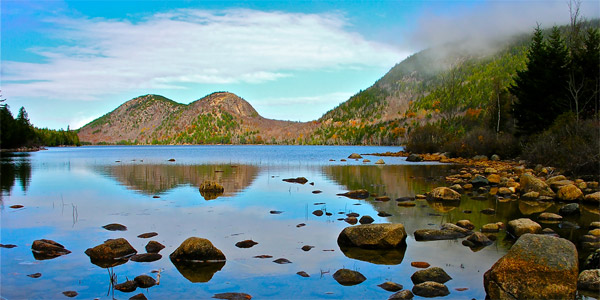 Next year, Acadia will celebrate its 100th birthday! More than one hundred Acadia Centennial Partners are working together to put on a yearlong, community-based, world-welcoming celebration. The celebration will honor Acadia’s past, present, and future.

Samuel de Champlain, who explored the coast in 1604, named the island L'Isle des Monts Déserts, which is sometimes translated as "the island of barren mountains." The park was originally created by President Wilson on July 8, 1916 as Sieur de Monts National Monument. In 1919, the name changed to Lafayette National Park, and in 1929 the name changed again to Acadia National Park to honor Acadia, the former French colony that had included Maine.

One of the most interesting aspects of the park is how it actually formed. Since its inception, the park has grown due to donations of land by private citizens who recognized the importance of preserving the beautiful coastal nature area. John D. Rockefeller, Jr. played an important role in the park’s history not only by donating 11,000 acres of land but also by developing the famous carriage roads. Acadia’s real estate was so patchy, and it wasn’t until 1986 when Congress set its official boundaries.

Popular Things to Do and Places to Visit

Cadillac Mountain: Cadillac Mountain in Acadia National Park is the tallest mountain along the eastern coast of the United States. During certain times of the year, it is the first place in the U.S. to see sunrise.

Park Loop Road: This 27-mile long road is the primary avenue for navigating through the park, with plenty of parking areas and pullover points along the way.

Bass Harbor Head Light: This is the only lighthouse on Mount Desert Island, and it is currently a private residence for the commander of the local Coast Guard unit. The short trails on either side provide spectacular views.

Asticou Azalea Garden: This amazing garden combines elements of a Japanese stroll garden with unique characteristics of the Maine coast.

Thunder Hole: Thunder Hole is a small inlet, naturally carved out of the rocks, where you can experience the thundering sounds of the sea against the rocky shores of Maine.

Resources for Planning Your Visit 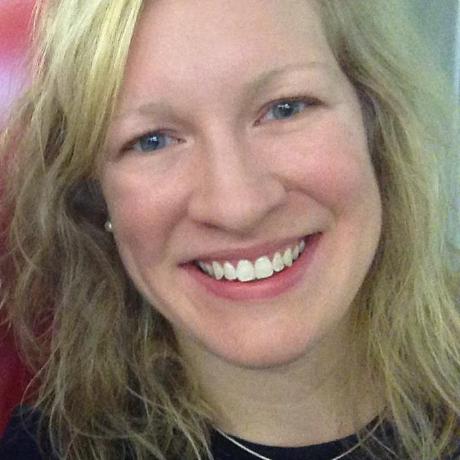