In far too many places around the world, access to clean water is problematic. The rural village of Nersa in Karnataka, India is one of these places.

Miles Schelling first visited Nersa during a 2017 study abroad program with the University of Rhode Island to study water in developing countries.

The class met with researcher Kavita Patil from The Energy and Resources Institute (TERI), a think tank and research institution in the field of energy, climate change, and sustainability. They visited Nersa to observe how remote villages struggle to access clean water.

Moved by the villagers’ plight, Miles returned for four months in 2019 to conduct a health survey and perform water testing. He found that 83% of households in the 300-person community experienced water-related sickness, such as diarrhea, during the monsoon season. His water testing showed that the main village water source was heavily polluted with E. coli bacteria.

Miles collaborated with village leaders and TERI scientists to plan a solution and in January 2020 he returned to Nersa again for two months to help construct a biosand filter. The filter consists of a large tank filled with layers of sand and gravel, which naturally remove contaminants like E.coli from the water.

While the biosand filter has fixed the contamination issue, there is still a problem.

The pipeline that supplies water to Nersa is unreliable. Consisting of 3.5" of polyvinyl chloride (PVC) tubing, it runs over 3.5 km of rugged terrain from a mountain stream to the village. The devastating monsoon of 2019 flooded and broke much of this pipeline, and now the system has constant leaks and often fails.

“It is quite likely that the coming monsoon in June/July 2020 will cause additional damage to this pipeline. The local government has offered no help to this village in repairing this pipeline,” Miles told us.

With support from the InterExchange Foundation Christianson Fellowship, Miles will return to Nersa (once it’s safe to travel) to build a reliable pipeline so villagers have constant access to clean water.

“My connection with India began when I received a Phillips Fellowship to study sitar in New Delhi in 2015. My guru, Shubhendra Rao, has a foundation with the goal of making music every child’s birthright. The following year I received a Davis Project for Peace grant to teach music in a rural Himalayan village through his foundation,” says Schelling.

“I have since turned my career focus to hydrology and, having grown up in Vermont surrounded by natural water resources, I hope to make water every child’s birthright.”

The Christianson Fellowship is awarded to U.S. citizens between 18 and 28 who have independently arranged a service project abroad for at least six months. Selected grantees receive up to $10,000 in funding. 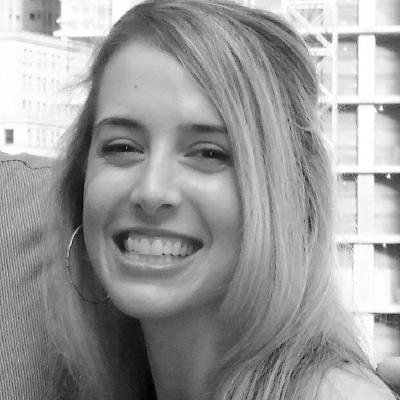 After earning a M.A. in Diplomacy & International Relations and teaching English in South Korea, Ashley joined InterExchange to promote cross-cultural understanding and help others have amazing experiences abroad.