How one young woman is helping refugees in Bulgaria 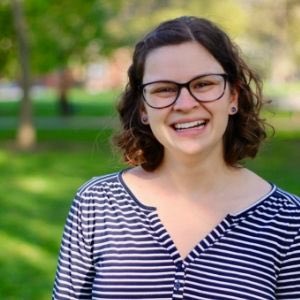 Every evening I walk through the garden of Sveti Sedmochislenitsi, a Sofian park full of families meeting, young children playing jump rope, older children playing soccer up against the walls of the Orthodox Church, and couples walking together. It’s full of life. This scene, which captures so many different facets of Bulgarian life, never fails to bring a smile to my face. If I’m lucky, there will be a free spot on one of the many benches, so I can sit down and take it all in. 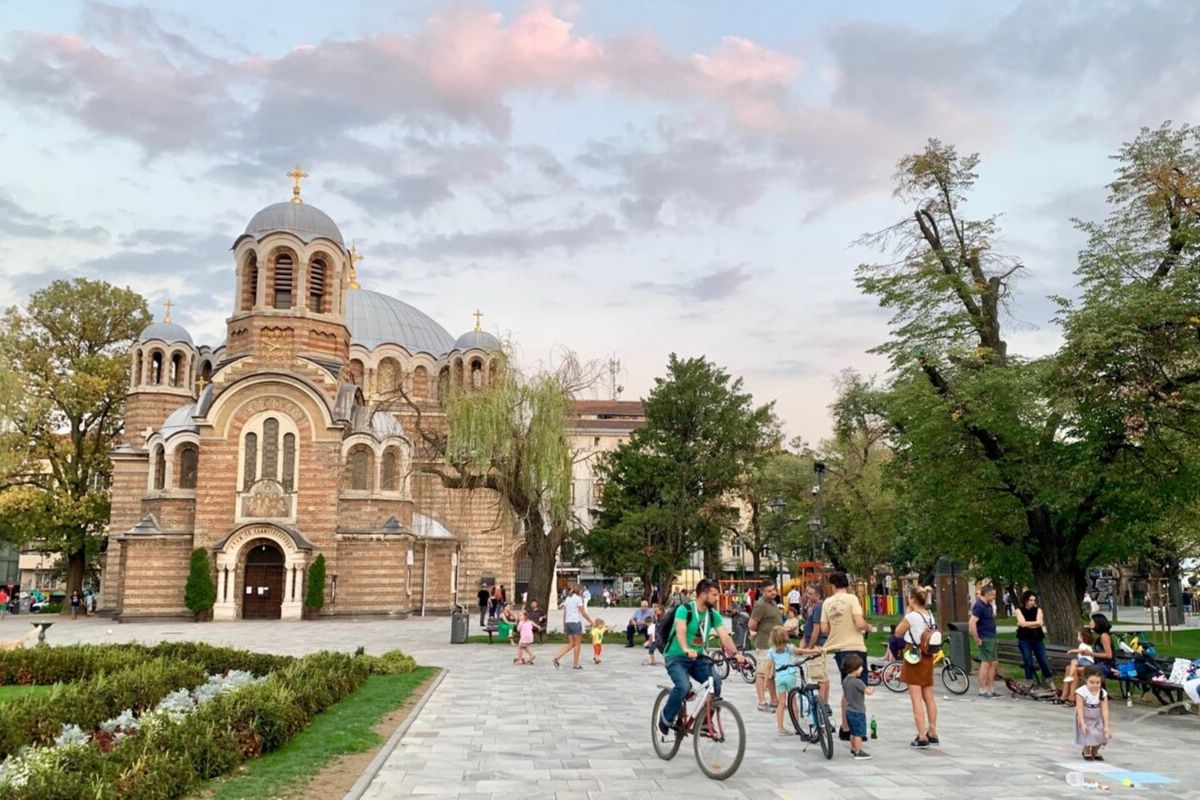 The garden of Sveti Sedmochislenitsi. Image courtesy of Madedeline F.

Sofia, the capital of Bulgaria, is an inviting city that literally pulls you to its center (albeit, slowly) on its trams. It’s also a city of layers: the trams float over bridges protecting Roman ruins, pass by 16th-century Ottoman mosques, circumvent a restored Byzantine mosaic, and complete their routes at the Serdika metro station.“Serdika” was Sofia's original name, given to the city by a Thracian tribe 7,000 years ago. You can't escape the history.

Wherever you go in Bulgaria you’ll find a site full of history—from communist monuments to Roman ruins (sometimes sitting right next to each other). There is always something new to learn.

On a weekend trip to Veliko Tarnovo, one of the oldest settlements in Bulgaria and the capital of the former Second Bulgarian Empire, I visited the Tsaravets Fortress, crossed the Yantra River, and museums where I learned about Bulgarian history—the country’s time under Ottoman Rule, its involvement in the Russo-Turkish War, its liberation, the post-WWII Communist state it developed into, and its ultimate entrance into the European Union. 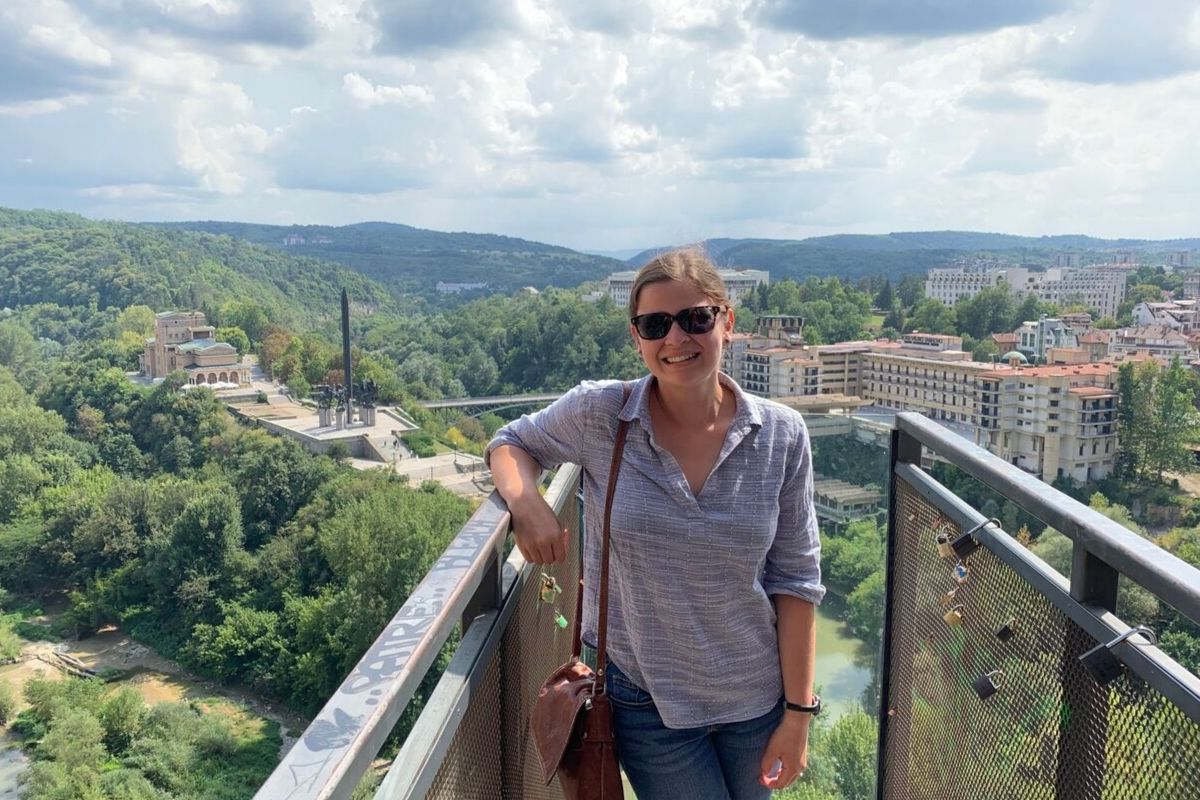 This historical context has been essential to my understanding of Bulgarian cultural identity, the development of national institutions, current policies, the history of migration patterns, and Bulgarians’ attitudes towards other communities, countries, and people. It’s also been critical to my work with refugees and migrants.

Beginning in 2014, a surge of refugees and migrants entered Bulgaria. In the following years, the number of arrivals peaked and ebbed as Bugarian institutions sought to establish structures for the reception and integration of refugees and asylum seekers.

It’s important to note that Bulgaria is strategically located in the southeastern corner of the European Union, serving as a gateway to Europe for migration along the Balkan and the East Mediterranean routes. The shifting number of migrants dynamically changed Bulgaria’s situation as immigrants and refugees now seek asylum here at unprecedented rates. And Bulgaria faces another, often overlooked, issue: asylum seekers’ vulnerabilities to exploitation and human trafficking. 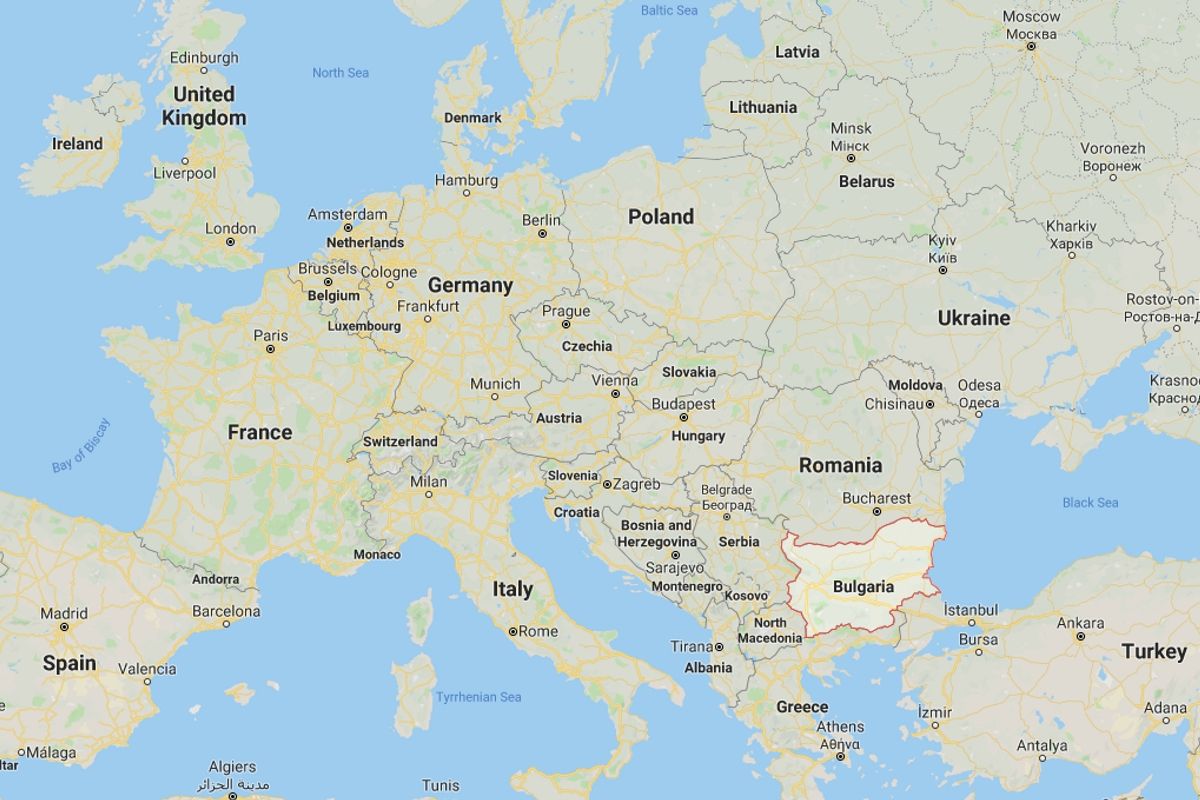 The economic chaos that ensued following the demise of the communist regime in 1989 created a favorable environment for organized crime. As the economy worsened, socioeconomic factors heightened many Bulgarians’ desire for emigration and increased vulnerability to human trafficking. Migration and trafficking are not mutually exclusive and the two issues have collided with increased frequency in the last five years.

From a legislative perspective, the Bulgarian legal regimes of anti-trafficking, immigration, and refugee law currently lack the coordination to provide adequate protection for individuals that fall under multiple categories. There isn’t a formal procedure for identifying vulnerability among asylum-seekers, nor a system to provide targeted services.

International research reports indicate that this disconnect between asylum services and anti-trafficking procedures contributes to a systematic failure in victim identification and intervention. I’m volunteering with the NGO Center for Legal Aid-Voice Bulgaria (CLA), which seeks to bridge this gap in services. By identifying highly-vulnerable migrants and refugees, particularly women, CLA has developed an individualized, case-management program that takes into account the legal, social, and economic services necessary to provide immediate stability and to help establish long-term autonomy. I’m so grateful to be involved in this project and I look forward to all that the next several months will bring!

Madeline volunteered in Bulgaria with the help of a Christianson Fellowship, from the InterExchange Foundation.