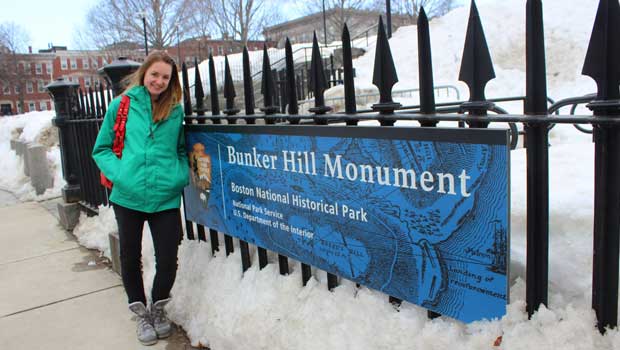 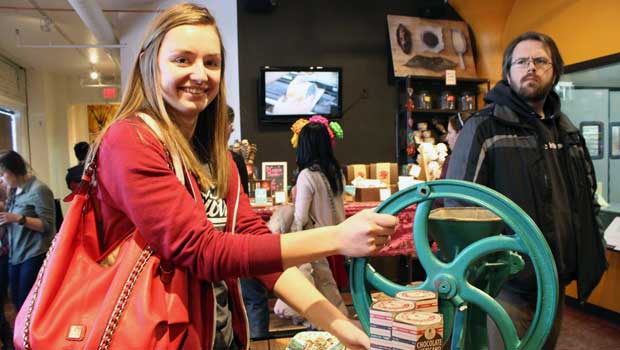 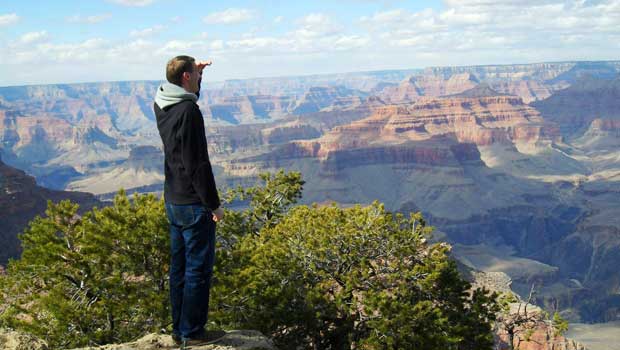 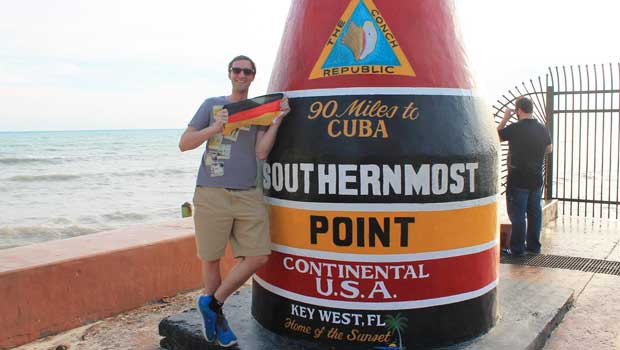 Key West: The southernmost point in the U.S. 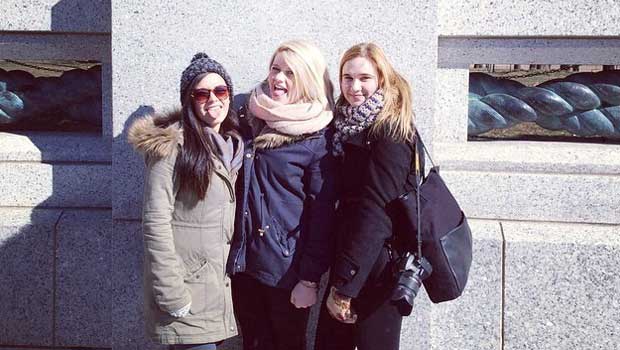 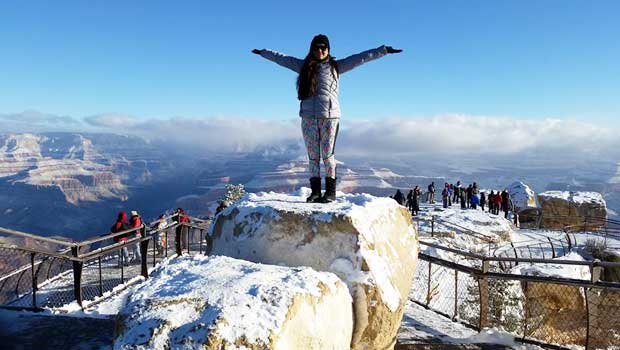 We love seeing our InterExplorers see the beautiful U.S. 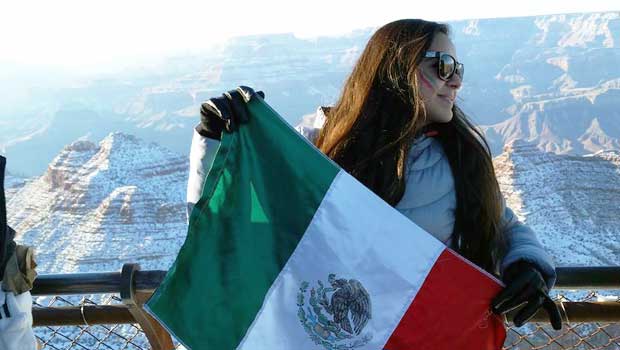 Our inaugural InterExchange InterExplorer contest launched in the summer of 2014 with hundreds of contestants and the acclaim and congratulations of Robin Lerner, Former Deputy Assistant Secretary of State for Private Sector Exchange. InterExplorer encourages our J-1 cultural exchange participants to showcase photos and videos of how they experience American culture throughout their time on a cultural exchange program. The interactive competition is also an opportunity for them to inspire each other through social media to engage in uniquely American experiences.

Our winter season contest ran from December 15, 2014 to March 15, 2015, during which InterExplorers shared photos, videos, and stories of exploring American historical sites, like Bunker Hill in Boston; sharing foods from their home countries and eating American food and snacks, like s’mores; attending sports events and experiencing American football for the first time; visiting renowned museums; and making new friends along the way.

Our engaged InterExplorers posted their adventures daily and earned points toward prizes like Starbucks and Amazon gift cards, with the top InterExplorer winning our grand prize, a GoPro camera!

The InterExchange InterExplorer cultural activities contest will continue to expand as more participants get involved and see the value of sharing their cultural exchange experiences.