Congratulations to the winners of the Summer 2016 InterExplorer contest and thank all participants who submitted! Our participants have been a part of fun, enthralling experiences across the United States; they've shown us there's no one way to immerse yourself in American culture.

The InterExplorer contest challenges our J-1 exchange visitors to explore the United States more deeply, and then share their photos, videos, and experiences with us and with each other through our Facebook group. Activities can include parades, volunteer activities, festivals, food, national parks, sports, and much more!

Introducing the winners of the Summer 2016 InterExplorer contest:

Bruna I. is an au pair in sunny San Diego, California. Bruna took advantage of being close to Los Angeles, San Francisco, and other great cities in California! She also visited a number of breathtaking beaches in this beautiful part of the country. 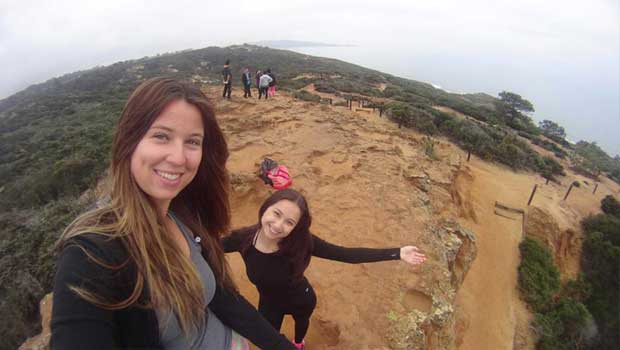 Hiking with a friend 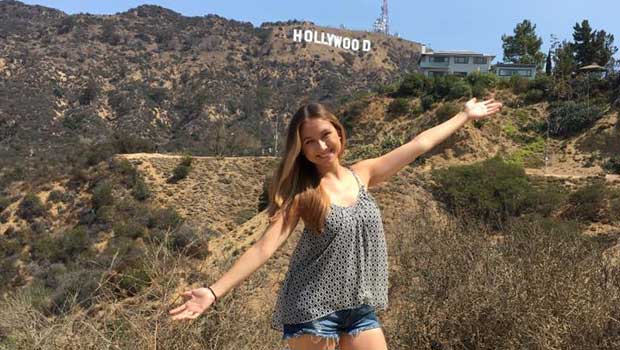 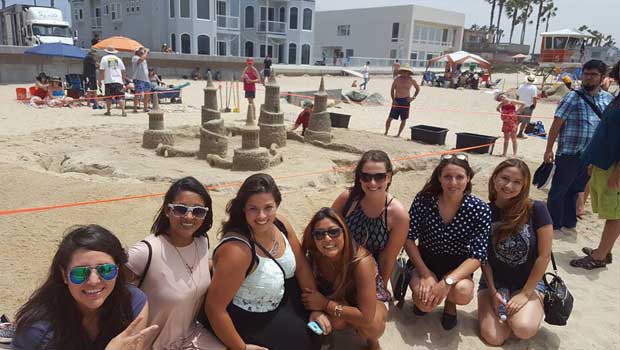 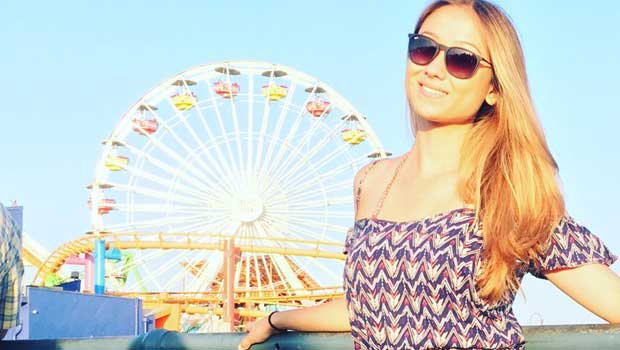 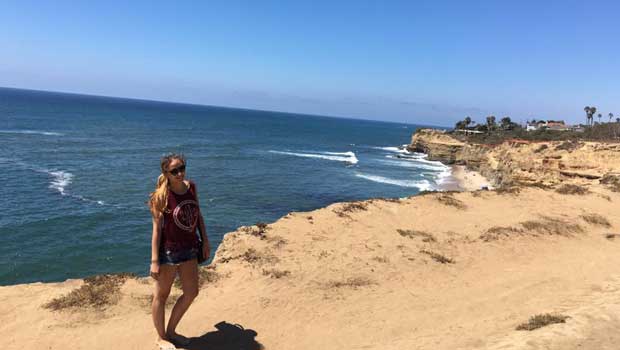 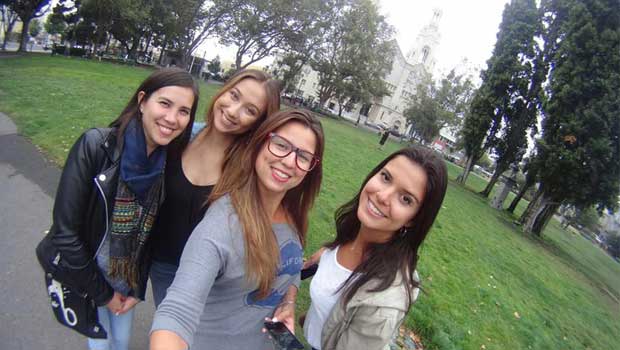 With friends at Washington Square

Images courtesy of Bruna via InterExplorer

Suzanne from the Netherlands Second Place

Suzanne A. is also an au pair in San Diego, California. Suzanne also visited a number of sweeping sites in California! Her host kids have also showed her a number of fun attractions, such as a baseball games, parks, and other fun outdoor activities. 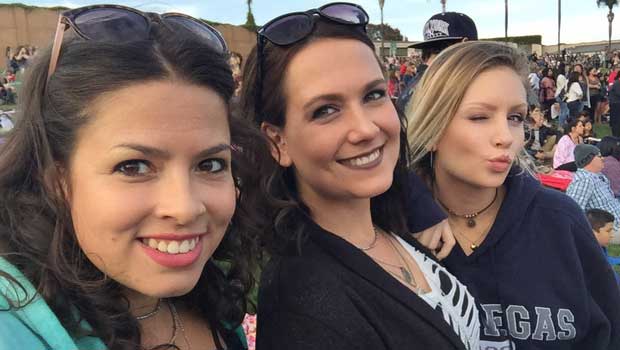 With friends at a concert 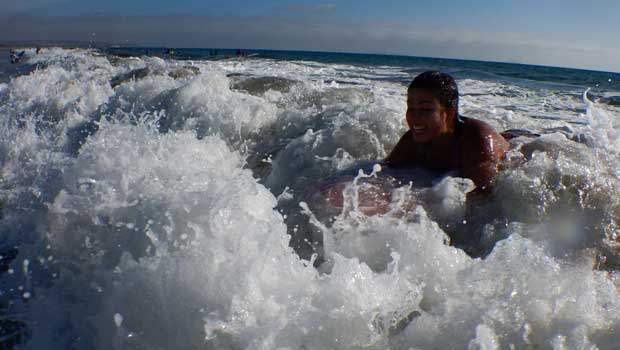 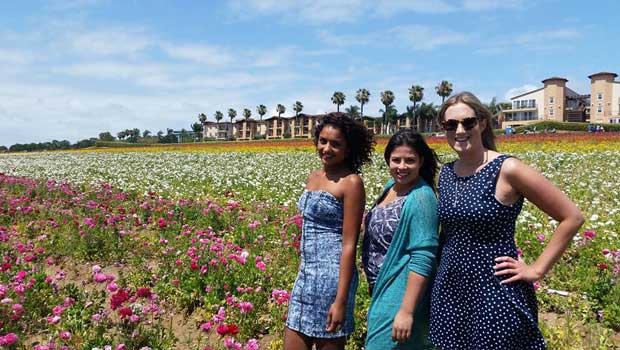 With friends in Carlsbad 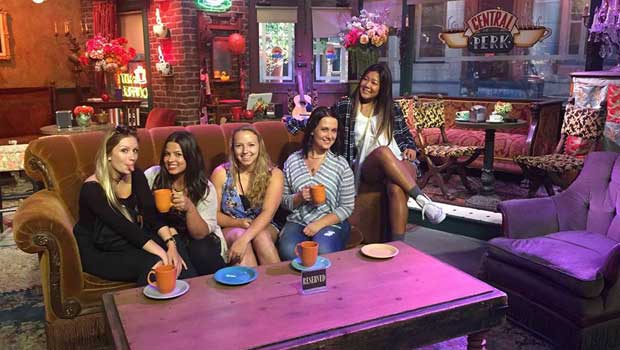 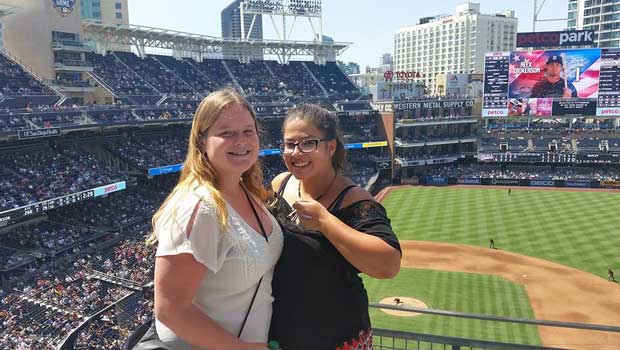 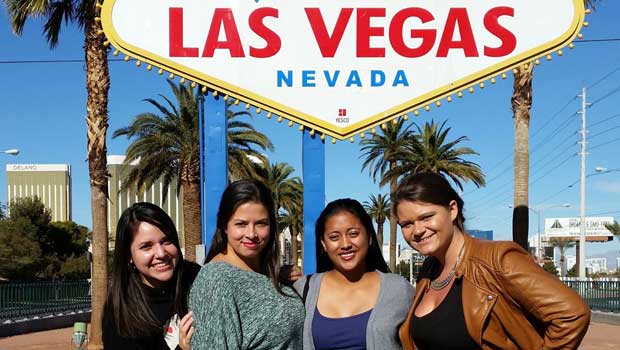 Images courtesy of Suzanne via InterExplorer

Kelly from the Netherlands Third Place

Kelly M. is an au pair in Germantown, Maryland. Kelly became thoroughly engaged in her community, even involving her Crossfit gym in the competition. It's clear that Kelly has really bonded with her host kids, as they've had adventures at the park, the movies, and more! 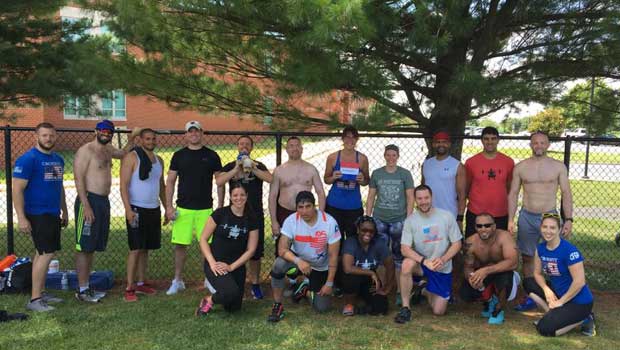 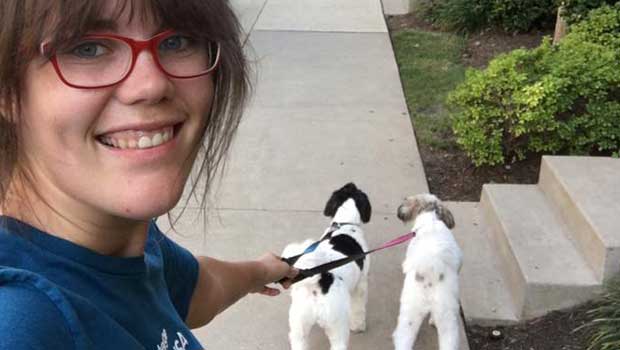 Walking dogs in the neighborhood! 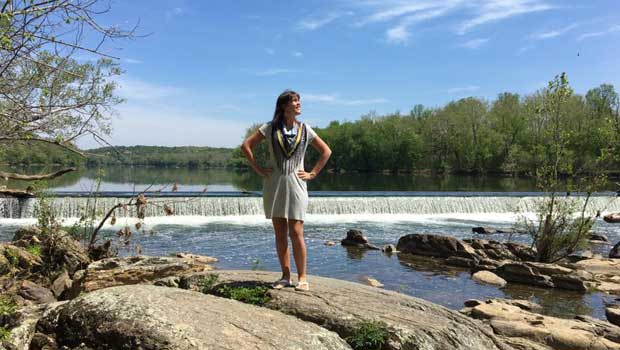 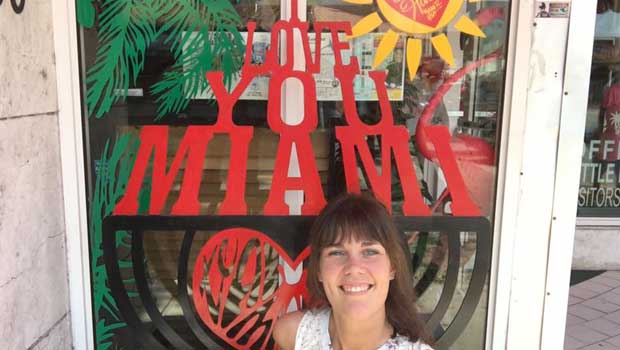 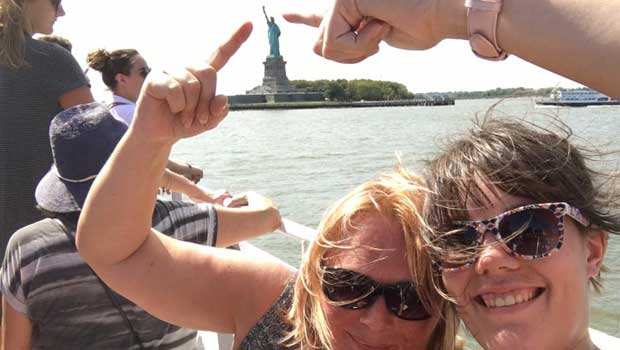 Visiting NYC and seeing the Statue of Liberty

Images courtesy of Kelly via InterExplorer

Celina from El Salvador Forth Place

Celina O. is an au pair in West Milford, New Jersey. Celina took advantage of her proximity to New York City and visited locations around the city and in her host community! She also traveled the East Coast, spending time in the historic cities of Boston, Philadelphia, and Washington D.C.! 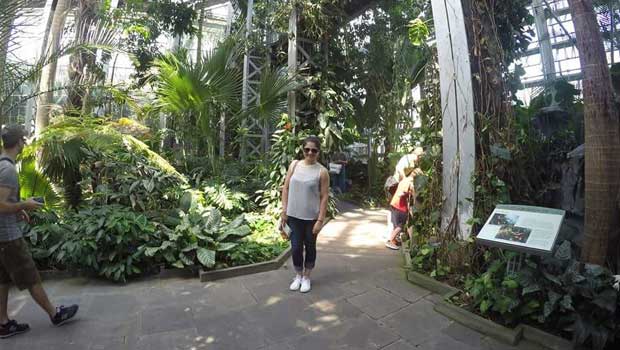 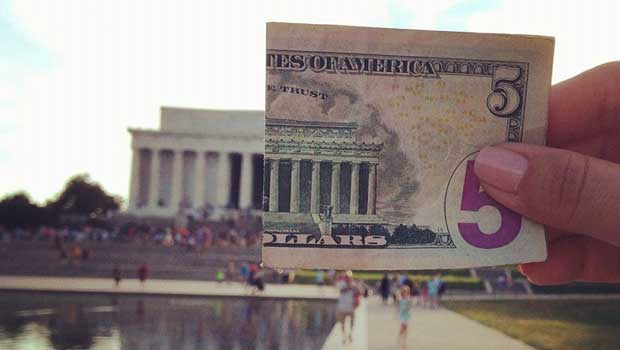 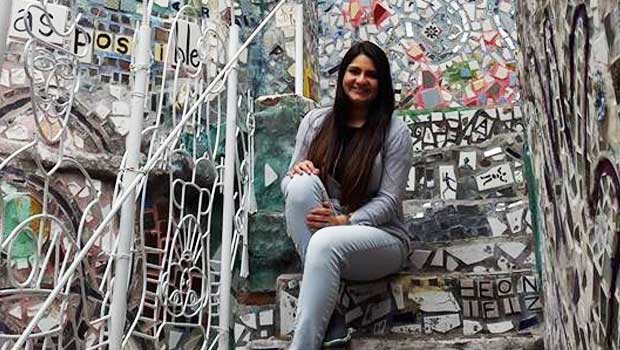 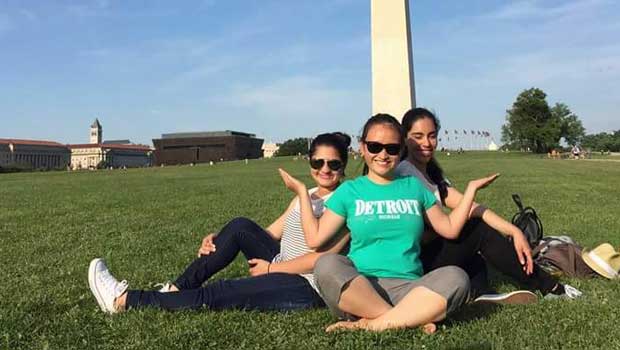 With some friends at the Washington Monument 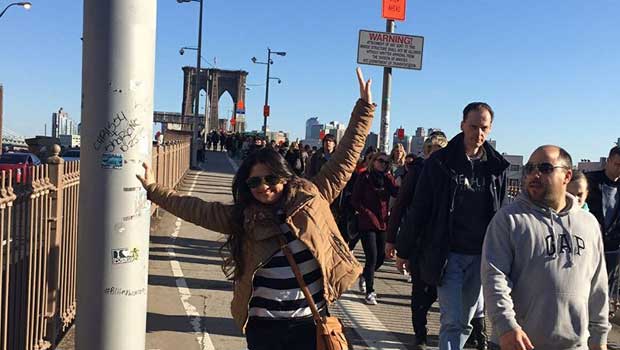 Walking over the Brooklyn Bridge

Images courtesy of Celina via InterExplorer

A Tie for Fifth Place!

It was a tight race this year! Gintvilė and Yannicka who tied for fifth place both had exciting experiences to share.

Gintvilė V. is a Work & Travel USA participant who was placed in Cutchogue, Long Island. She had the opportunity to sample delicious food, meeting new people, and seeing all there is to see along the East Coast! 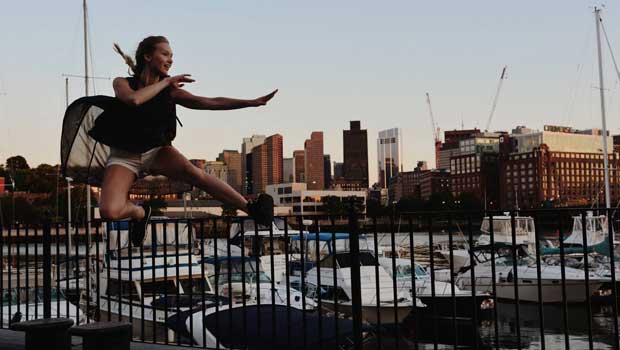 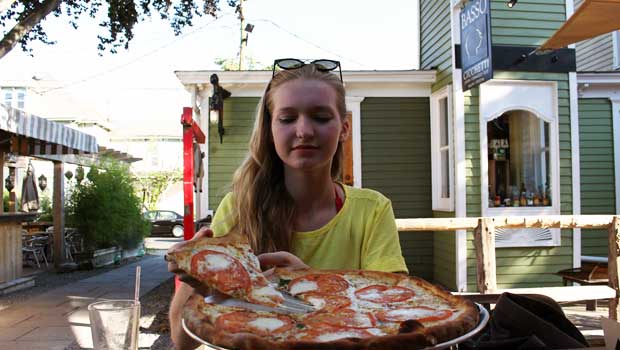 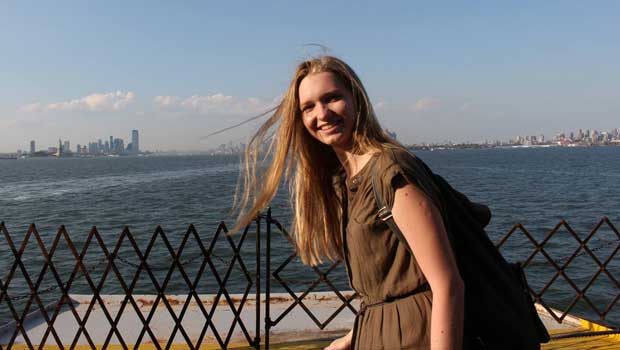 Yannicka van E. is a Camp USA participant who spent the summer in Sioux Falls, South Dakota. During her placement, Yannicka embarked on an epic road trip across the United States! Yannicka tried all kinds of American snacks, from s'mores to cheese curds to Ring Pops, and she saw some beautiful national landmarks around the country. 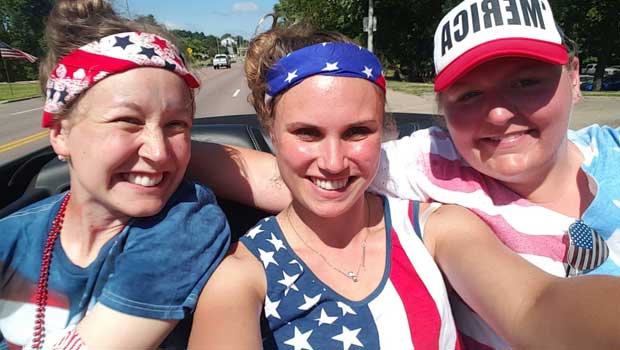 Yannicka on her road trip 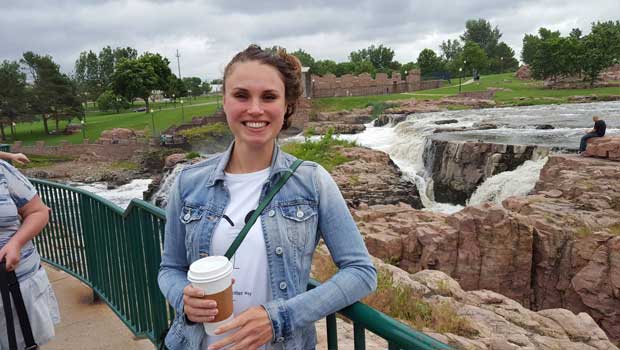 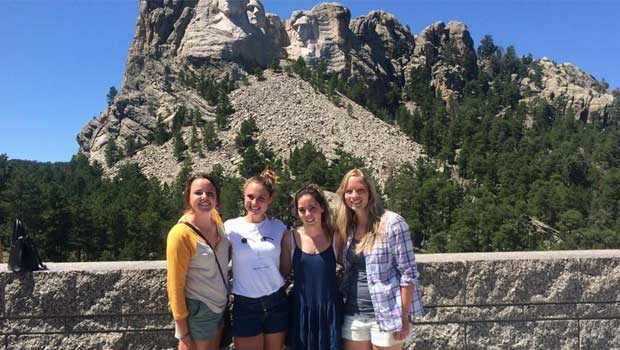 Congratulations to all six winners, and to everyone who participated in this summer's contest. Keep exploring!