The 2017 InterExplorer contest challenged our J-1 participants from countries around the world to fully immerse themselves in U.S. culture and share with us the captivating moments along their journeys. More than 250 participants documented their experiences this summer by posting a variety of photos and videos in our InterExplorer Facebook group.

Sporting events, festivals, food, national monuments, and sights from all along the East and West Coasts collectively showed the rich, diverse experiences our InterExplorers encountered throughout the summer

Congratulations to the winners of the Summer 2017 InterExplorer Contest: 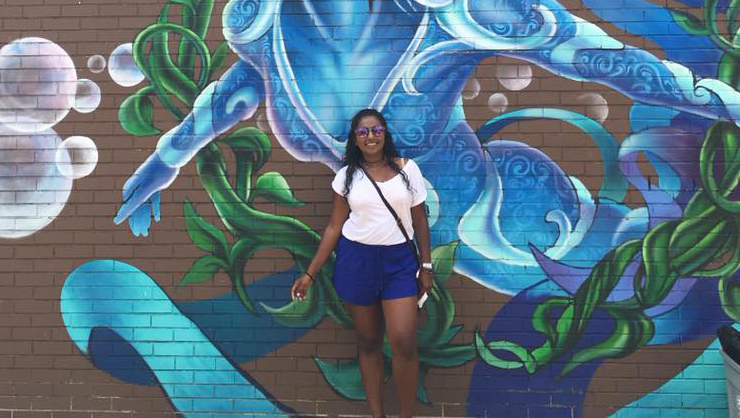 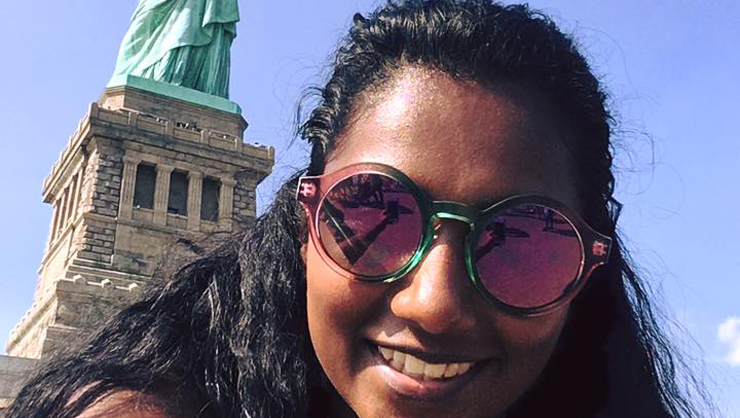 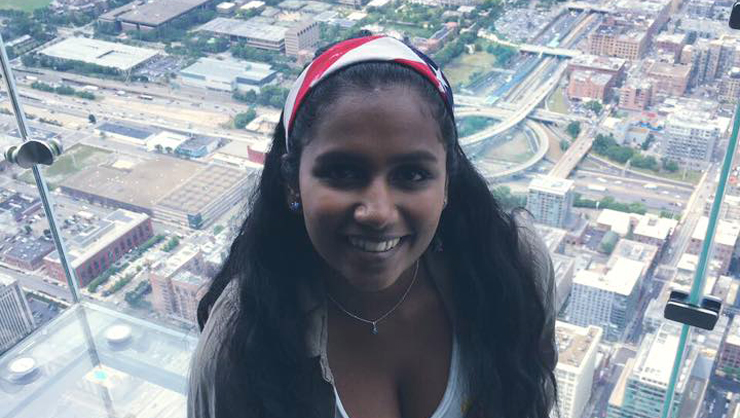 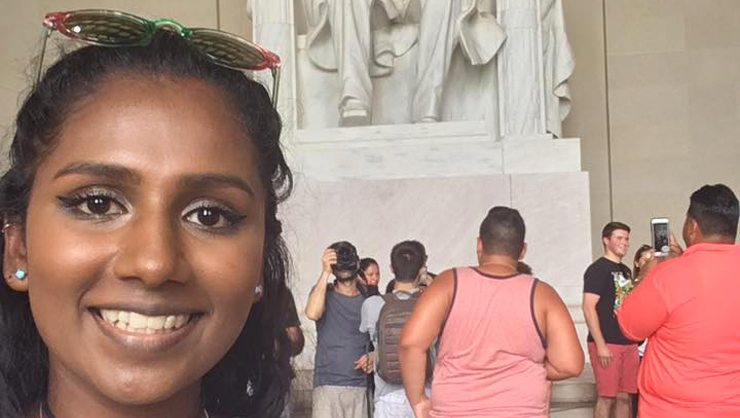 Chicago, Philadelphia, New Jersey, Washington D.C., and New York City are a few of the many destinations our top participant, Nasrene, explored during her first year as an au pair in the United States. Nasrene, 24, currently cares for three boys in Westfield, New Jersey. Since arriving in November 2016, she shares, “My time with my host family and in the U.S. has definitely taught me a thing or two about my capabilities, and helped me to grow to be a better person.”

Nasrene explains, “I have never experienced wanderlust before, but I definitely have a travel bug from all the great experiences I’ve had in the first year of my exchange. I look forward to all the adventures ahead, that I will be sure to document with my brand new GoPro. Thank you, InterExchange!”

Nasrene has been a model cultural ambassador during her time as an au pair. When her mother and sister visited from South Africa, she introduced them to her host family over dinner and united her families on both sides of the globe. Nasrene plans to extend her au pair program, and hopes to match with a family on the West Coast to continue her American adventure for another year! 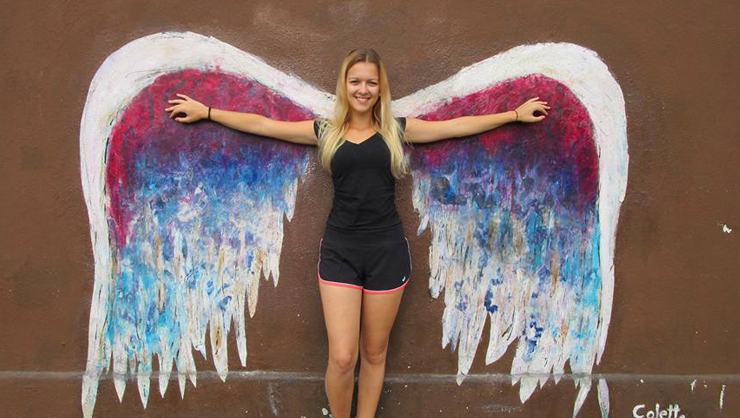 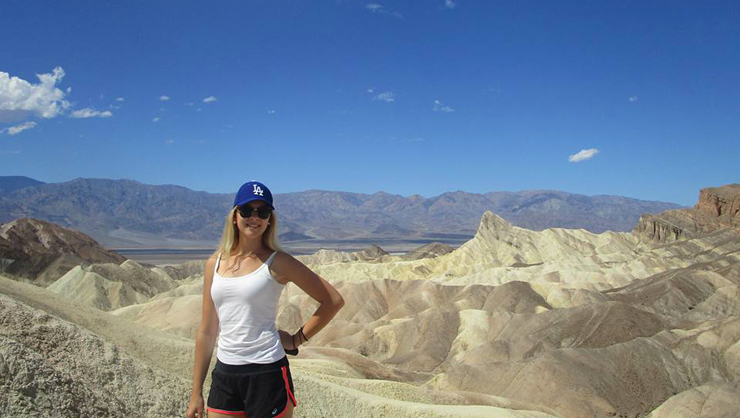 Lena in the desert 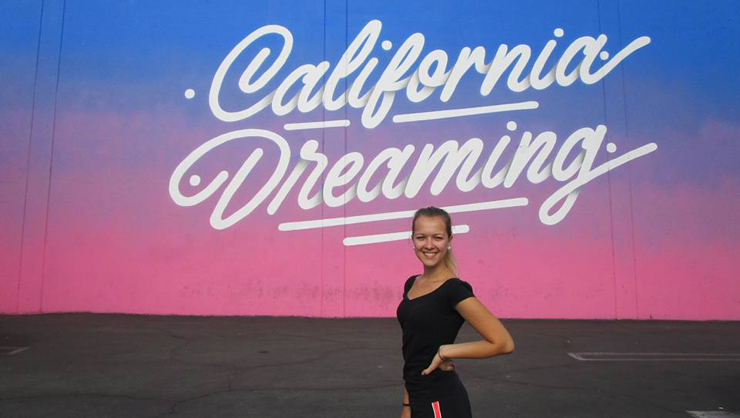 Images courtesy of Lena via InterExplorer
Previous Next

Lena is an au pair from Germany that has accomplished an incredible amount of sightseeing since arriving in the U.S., including a group roadtrip across the country on historic Route 66. In just one week, Lena went skydiving in Las Vegas, drove through Death Valley, saw the Golden Gate Bridge in San Francisco, visited Hollywood in Los Angeles, camped in Yosemite National Park, and even spent a night in the Grand Canyon! 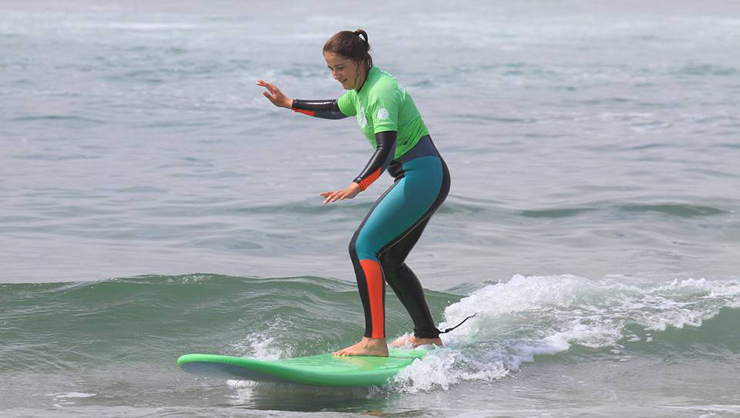 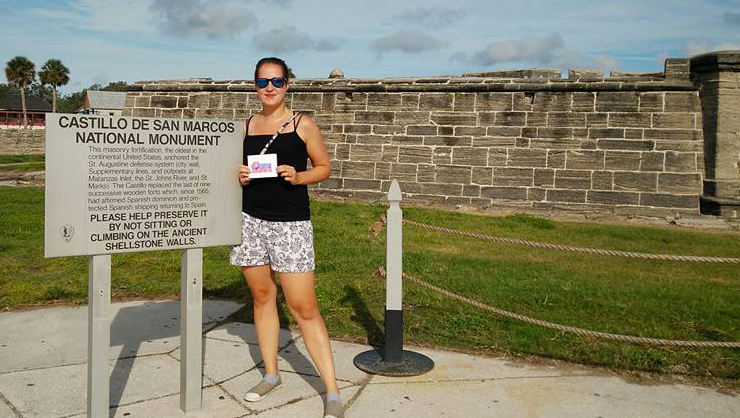 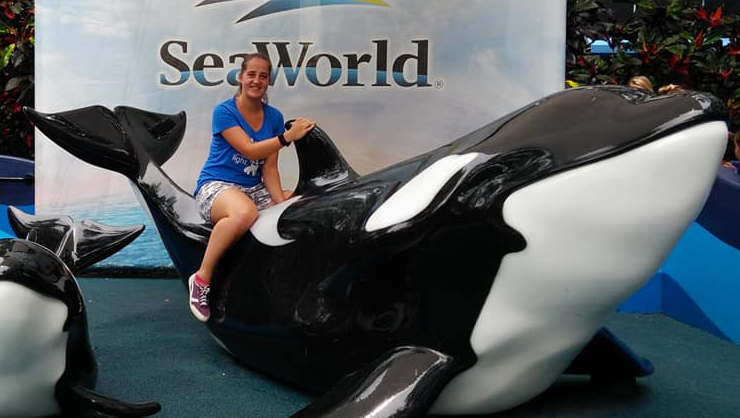 Images courtesy of Andrea via InterExplorer
Previous Next

Andrea, our third place winner, has been interning in Florida for the year. Andrea made the most of her time in the U.S. by exploring new places with friends, such as Nashville, Boston, and Tennessee. She also visited Sea World, New York City, and even braved Hurricane Irma in Florida! 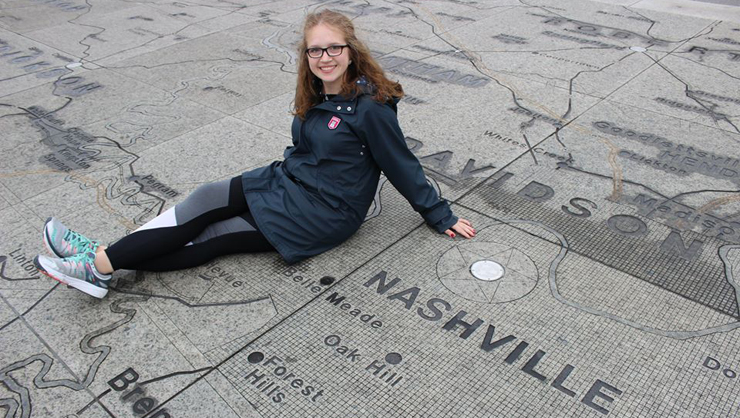 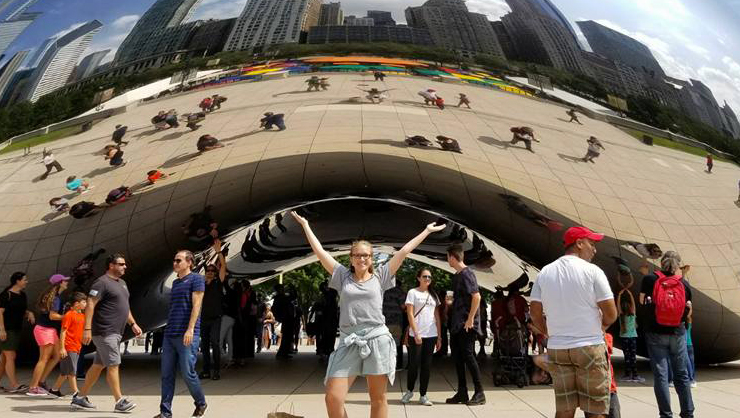 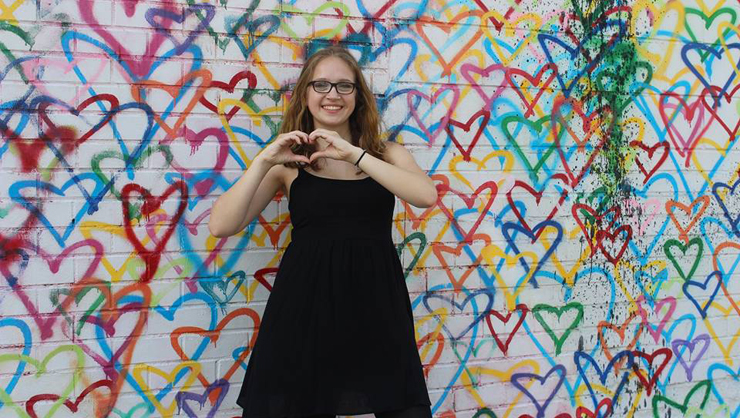 Images courtesy of Vanessa via InterExplorer
Previous Next

Vanessa is a 20-year-old German au pair in Maryland who has been caring for four host children since December 2016. After studying psychology with a focus on child development, Vanessa decided to combine her passions for working with children and traveling by becoming an au pair. During her exchange, Vanessa visited Chicago, Washington D.C., and numerous memorials, hiking trails, and museums across the country. Vanessa describes her exchange experience, saying, “I have gained more self-confidence, independence, spirit of adventure, and I see the world with different eyes. All of my experiences made me stronger in my personality.” Vanessa hopes to continue exploring this winter by spending New Year’s Eve in New York City! 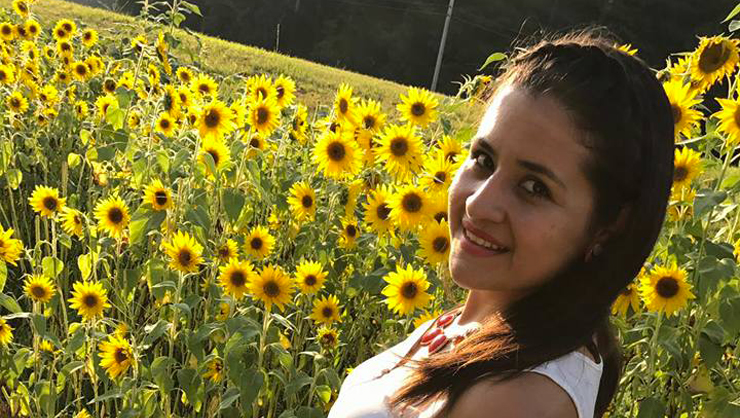 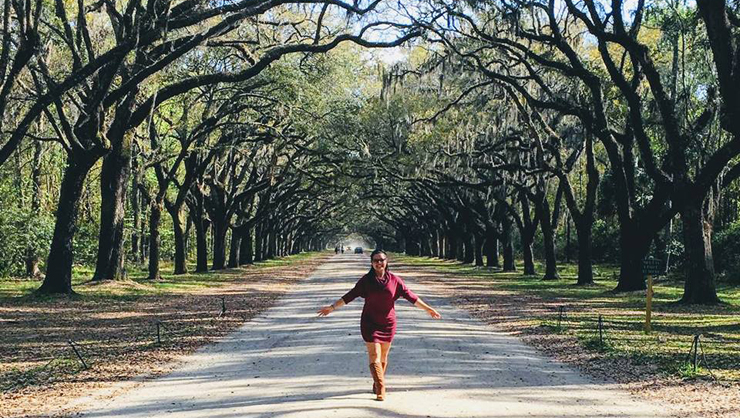 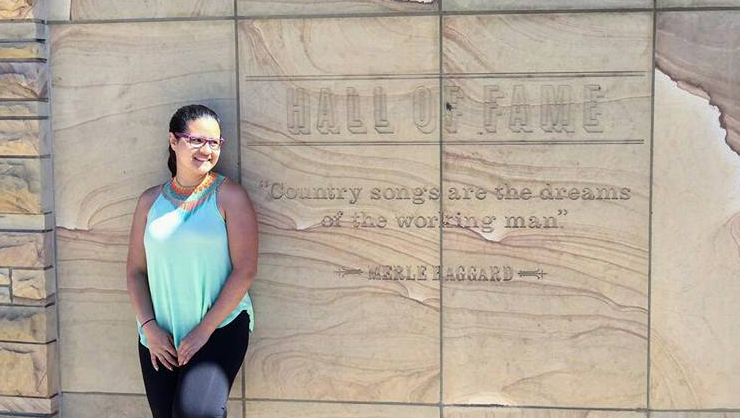 In 2016, Jennifer began her experience in the U.S. as an au pair for two boys in New York City. After successfully completing her first year, she decided to explore U.S. culture even further by extending her program for another year as an au pair in Georgia for a seven-year-old girl. Jennifercita studied theater in college and enjoys sharing her love of acting with her host children. While traveling, she visited Georgia, Tennessee, California, Florida, Texas, and even explored New Orleans in Louisiana!

Congratulations to our top five winners, and to all participants who helped make the the Summer 2017 InterExplorer challenge a success! Keep exploring!

Sarah started her career at InterExchange in 2017. She is passionate about travel and helping young people see the world.