Getting over the jet lag from the change in time zones would be the least of my challenges as I adjusted to what would be my new home for the next several weeks. Some of these cultural adjustments included:

Final Thoughts on Week One

Much of the building anxiety and insecurity before first arriving in Spain quickly dissipated once I finally arrived. In fact, my host family, my job at the local language academy, and the overall experience of living in a new culture pleasantly surpassed all my initial expectations. In only my first week, I knew this would be an experience of a lifetime that I would never regret, despite undertaking such a drastic change and risk at this point in my life. 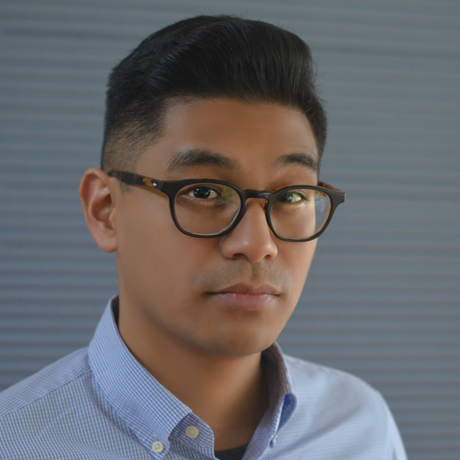 As a volunteer home tutor, you'll live with a welcoming host family, teach your host children, and experience Spain as a local. It’s a great way to explore the teaching profession and gain insight into Spanish culture. No Spanish language skills required!