Back to School: Focus on Cultural Exchange 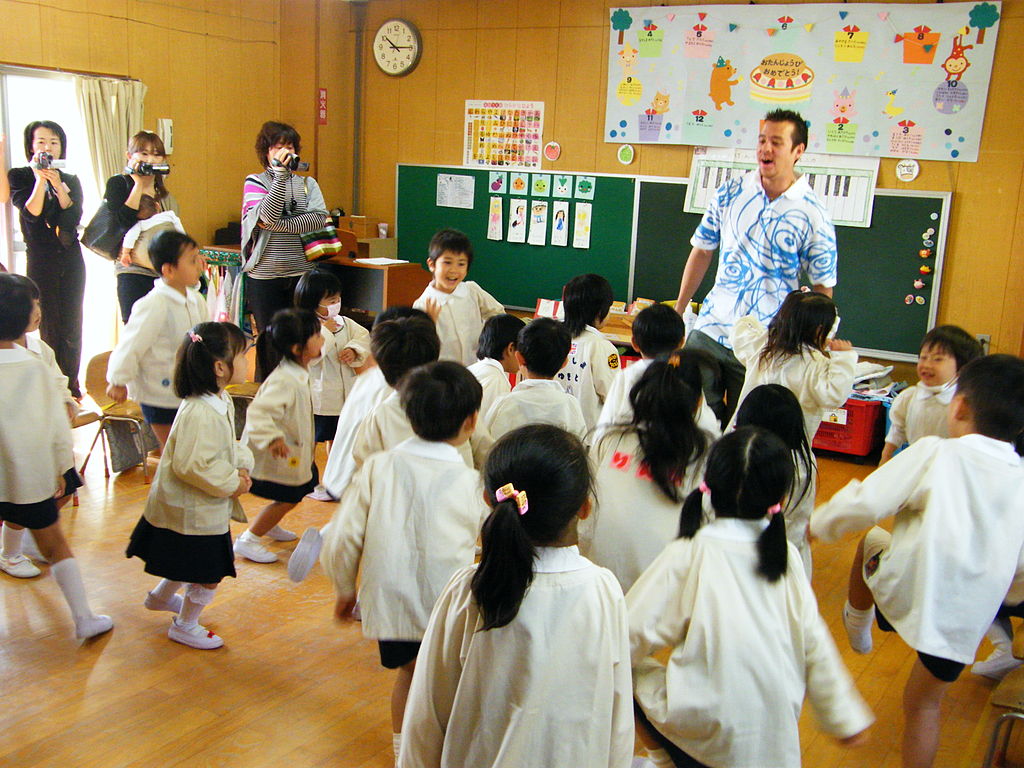 It’s back-to-school season! In your home country, this may or may not be a big event, but here in the United States, it’s practically its own season. Being here in the country this time of year is exciting because you will learn so much about U.S. school culture. It’s also a great opportunity to share your school experiences with your friends, family, and host kids!

One of things that makes InterExchange special is that all of us on the staff have previous experience working in cultural exchange. Many of our staff members have studied, taught, or both, away from their home countries. Au Pair USA staff members share some of their experiences below. 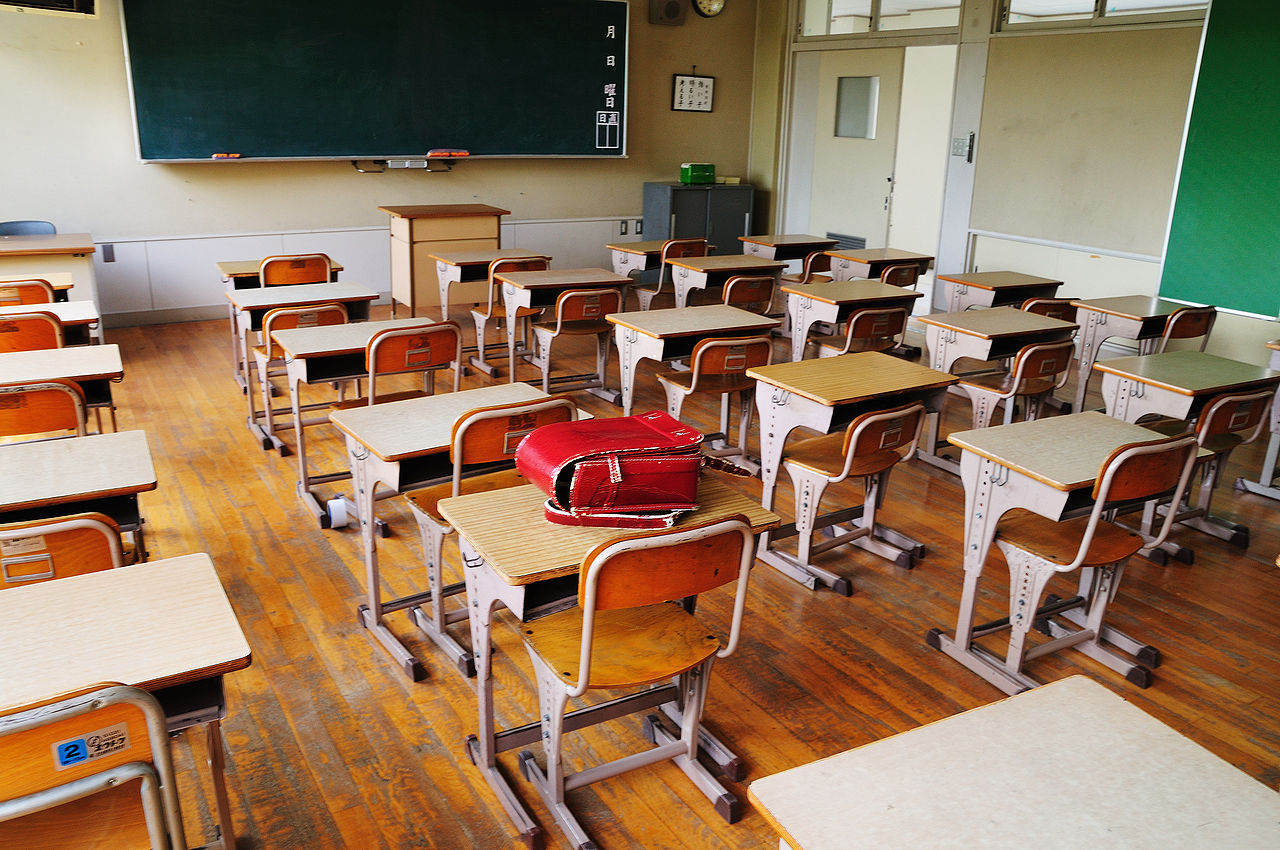 Here are some ways schools in the U.S. can be different from schools abroad:

In the U.S., students often move from classroom to classroom, and they have different teachers for each class.

However, in other countries such as Chile and Japan, the students will stay in their classroom while the teachers move from classroom to classroom.

“The teachers and students all progressed through the school years together so as a student you would have the same homeroom teacher and classmates for 6th, 7th and 8th grade," said our Vice President of Au Pair, Michael McHugh, who spent multiple years in Japan. "For each different subject, the students stay in the same room and the teachers travel to that room rather than the U.S. system, which is the reverse. They would even eat lunch in the same classroom (everyone ate exactly the same thing).”

In the U.S., students are used to moving around and speaking up in class!

“A special challenge happened for me the very first minute on my very first day as an English teacher in China," she said. "As an icebreaker, I asked the students to stand up and form a line according to their birthday. The idea is that they have to introduce themselves and ask questions, then work collectively to organize themselves in order. No one moved.

“I said again, ‘Ok, everyone, stand up!’ Nothing happened. I asked, ‘Can anyone tell me the definition of stand up?’ and a girl in the front row answered, ‘To be on your feet.’ I said that was perfect and asked her to demonstrate. She very slowly rose up. When I said, ‘Ok, now everyone demonstrate,’ I realized as they awkwardly looked around the room, that they had never been asked to get out of their seats before. More than that, it dawned on me that most of them had never had a full conversation with each other in English before, despite studying the language for over 10 years. This was not going to fly in my very animated, communal lesson plans. I was fully committed to teaching language by using immersion, physical demonstrations, and class interaction. 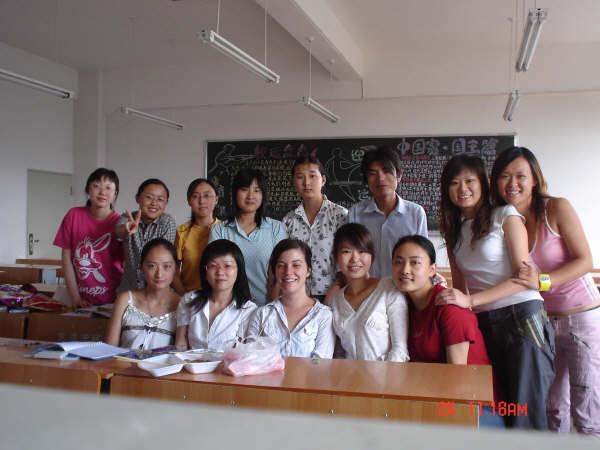 “As they eventually got to shuffling around the class and painfully interviewed each other, I thought that this was going to be a long day. It certainly was, but little by little they came out of their shells. To this day, one of my favorite teaching memories is having that same class practically knocking each other over during a ‘race to write on the board’ recap game towards the end of the semester. They were running, laughing, and shouting to each other, in English.”

In Michael McHugh’s experience, Japanese students study for much longer. McHugh explains that, “Teachers were in school for about 12 hours each day and often acted as parents or counselors, more than teachers. The purpose of the school system is to teach the students to be responsible Japanese citizens. The students then go to ‘cram schools’ at night to learn the actual subject matter.”

Michael Gates, our International Recruitment & Placement Manager, reflects on the difference between the French system and his other experiences: “Wine in the teacher’s canteen was quite a surprise. In fact, waiting on line with the students to get lunch was unique – it was much more egalitarian than the U.S. system."

Many kids in U.S. schools want to be unique and stand out among their peers – but if you act up, you might get suspended, which means that you need to stay home from school!

Michael McHugh said that in Japan, this was not the case: “Students were mostly never suspended from school because the philosophy was that those students needed the most help and excluded them would make matters worse. Being excluded is the worst fate possible in Japan.”

Kate Ferrin noted how well-behaved her students were in China.

“Everyone was so well-behaved and respectful to each other and staff!" she said. "The students were all very punctual, prepared to start the lesson on time, and had their assignments completed. In fact, for their English conversation practice, they were sometimes too well-behaved and I had to convince them that it was OK to talk.” 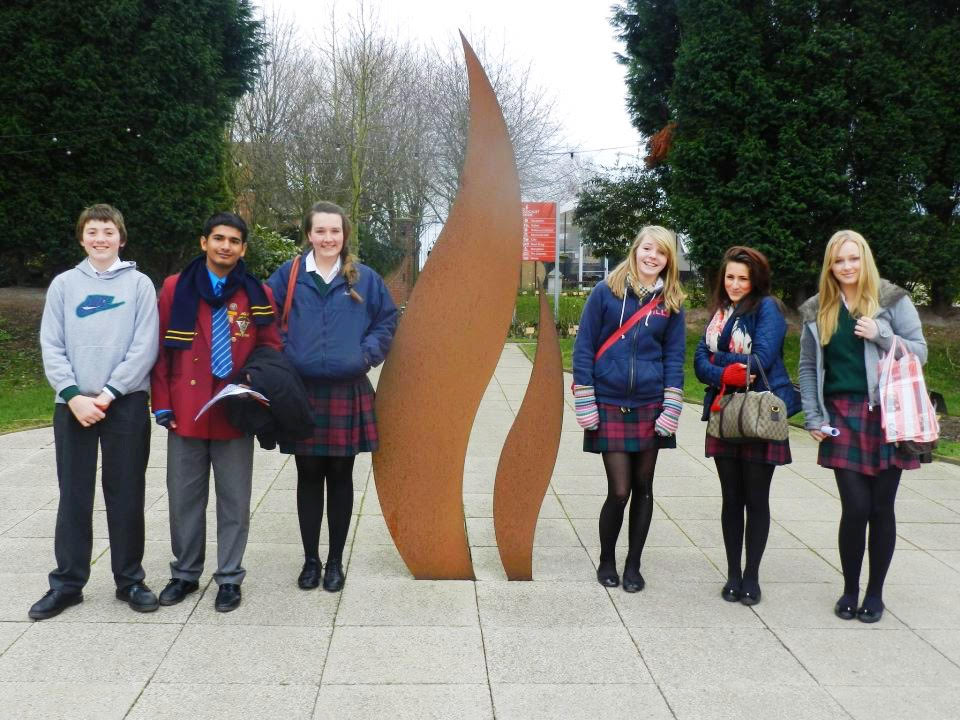 Michael Gates had a different experience with his French students.

“I was also surprised by the classroom culture,” said Michael. “French classrooms have very strict rules about how teachers can respond to and interact with students. Compared to my experiences in Colorado and Austria, French classrooms seemed to have a bit more chaotic energy to them.“

Do you agree or disagree with these comments? What do you think of U.S. school culture? Let us know in the comments below!