On my second full day in Ghana I was, once again, awoken by a large bird who was living just above my room at the hostel. The sun had just come up and it was already getting very hot. My air conditioner, which had been working the previous night, had quit on me due to a power outage in the middle of the night, not an uncommon occurrence, and I was already starting to sweat by the time I awoke. I took a nice cold shower to keep cool. I had breakfast early and used the extra time to write in my journal and reflect on what I was experiencing in Ghana before we were picked up and taken to our orientation for the morning.

This would be the last orientation that the partners and I would attend. The rest of the volunteers would continue on with orientation for the remainder of the week. We learned a little bit of Twi, the most predominate of the local languages spoken in Ghana. We found our Twi name, which is based on gender and the day of the week you were born. As a female born on a Monday my Twi name is Adwoa (the “dw” form the sound of a “j” as in Jewel). Kofi Anan and Kwame Nkrumah were named for Friday and Saturday respectively. We also learned common greetings like “good morning,” which is Maakye (Maa-chi), “how are you” is ete sen” and “I’m good” is eye (pronounced a-ya) or eye pa if you’re doing really good. Learning this Twi was not only important for communicating while in Ghana, I recently used all of these phrases with a Ghanaian man who works at my doctor’s office-I was very excited and so was he to see an Obroni (white person) speaking his language! After our Twi lesson everyone got a language manual for the region they were staying in since not everyone would be using Twi at their respective volunteer sites.

We also discussed the host family and cultural differences in Ghana, how to communicate effectively with your host, as well as visa and immigration issues in Ghana (very important if you plan to stay for several months). I learned that there are very specific behavioral norms for women and men and that as a woman, if you cross the line, you will be labeled quickly. Respectable women (read, the ones that are not viewed as “loose”) do not smoke, they dress conservatively and they do not spend time alone with men. We learned a story of a volunteer who was ostracized in her community because she befriended several men and had them coming over to her place to sit inside. If you want to talk to a male friend you sit outside where everyone can see you. As a foreign woman in Ghana you may find that you have lots of suitors who want to marry you. It’s always best to joke away the offers by saying things like “you don’t want to marry me, I can’t cook!” Ghanaians generally take marital commitment very seriously. If you plan to go to Ghana for an extended period of time, it’s important to know and understand rules of engagement between men and women.

Then it was off to Labade Beach with the volunteers. What could be better in a hot country? The day before had been a holiday and when we had driven by the beach it had been packed with half the city of Accra. Today was much different-there were not many people on the beach at all. At the beach we found a long table and ordered lunch. I ordered a dish called red-red (see my blog on Ghanaian cuisine) and a coke. I learned quickly that in Ghana, you must drink quickly if you want your beverage to stay cold.

Later a local man I had met at the hostel met up with me to play Oware. I had agreed to buy an Oware board from him. Oware is a game of strategy, very similar to Mancala, and is played all over western Africa. The goal is to capture your opponent’s seeds, the person with the most seeds at the end wins. We played a nice game on the beach and then I bought a board with an elephant on the front. After a very long bargaining session, I paid 10 cedis (roughly $7 USD), and split a large beer with the man, the whole transaction was loads of fun and I was happy with the price I paid.

After spending the majority of the day hiding from, I mean soaking up, the sun, it was time to check out the coffin shop. There is a major business in Ghana for making wooden coffins in a shape befitting the deceased and it’s done solely by hand. I had never seen anything like it. Birds, Marlboro cigarettes, boats, planes, soda cans, you name it, a coffin can be made to look like it. It was very cool. After gawking at all the different coffins, it was time to head back to the hostel.

We had another lovely dinner, split some beers, and met up with a partner from Benin. Then it was off to bed. The next day we would be getting up early to travel to our host family and to visit volunteer sites. After the exhausting day at the beach, sleep was welcome. 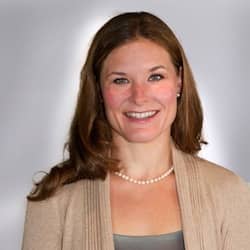 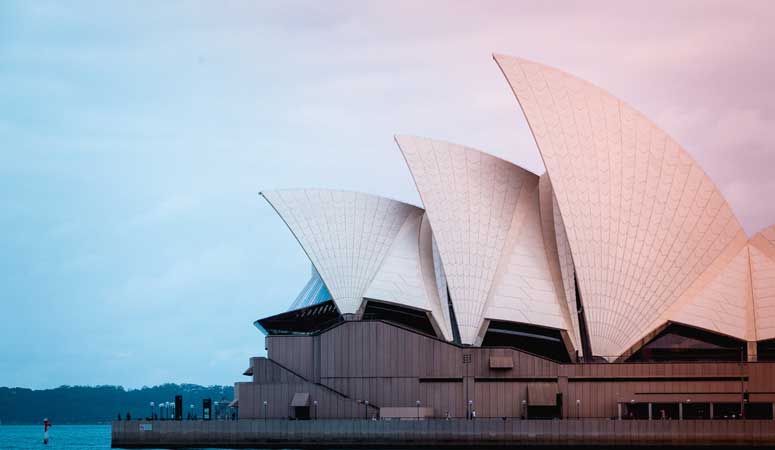 Spend Up to a Year Experiencing Australia

The InterExchange Work & Travel Australia program is a once-in-a-lifetime opportunity to travel Australia open-endedly for up to a year. Your visa will allow you to take on short-term jobs to fund your travels. This is ideal for independent adventure-seekers looking to pick up jobs in an office, restaurant, or out in the great outdoors!