On the southeastern coast of the state of Florida lies one of the U.S.’s major cities, Miami. The second largest city in Florida, Miami is known for its rich heritage and many cultural influences. It is nicknamed the “Capital of Latin America” because of its high population of Spanish-speakers — Miami is the second largest U.S. city with a Spanish-speaking population. In fact, it is the largest U.S. city with a Cuban-American plurality. As of 2012, there were 1.2 million Cubans in greater Miami. 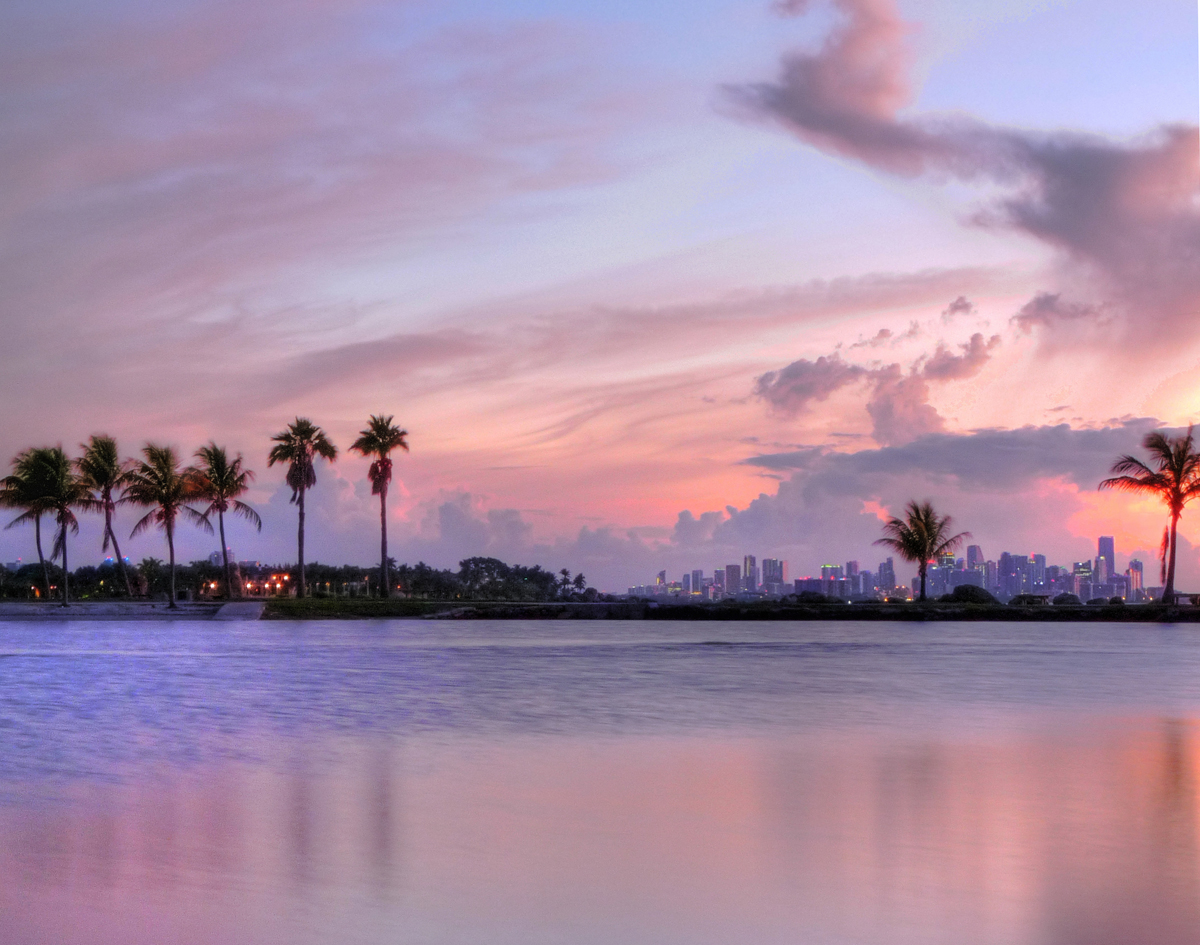 Another one of Miami’s nicknames is the “Magic City,” since the city is said to have come about almost overnight a century ago. In 1959, the dictator Fidel Castro came to power in Cuba. As a result, a mass exodus of Cuban people arrived in Miami. Hundreds of thousands of Cubans came to Miami, many thinking it would be their home temporarily. The next influx of immigrants to Miami came from Haiti and Nicaragua in the late 1970s after their governments were overthrown. Further, what’s known as the Mariel boatlift in 1980 brought over an additional 150,000 Cubans to Miami. Since the late 1960s, Miami has been shaped by many cultural influences, particularly Cuban. The 2010 U.S. Census file for Hispanic or Latino origins reports that about 35% of the population of Miami was of Cuban origin. About 40% of residents are Spanish-dominant speakers.

With the mass arrival of Cubans, the city experienced a large population growth. The area west of the downtown area of Miami is known as Little Havana/La pequeña Habana or Calle Ocho. It was established with over 500,000 Cuban-Americans during the 1960s and is named after the capital and largest city of Cuba. The neighborhood is home to several well-known festivals, including the Calle Ocho Festival, Cultural Fridays/Viernes Culturales and the Three Kings Parade. In Little Havana you will find a colorful street life, full of local businesses (many mom and pop shops) and restaurants with some of the most incredible and authentic Cuban food as well as museums and theaters. Cubans are known for their warmth and passion, especially for politics, and this neighborhood is a great place to visit to experience Cuban and Cuban-American culture.

There has been some conflict and tensions surrounding the different growing populations in the Miami area. In Miami, Spanish tends to be spoken to a larger extent than in other cities with large Hispanic populations as a way to maintain cultural identity and affirm one’s Cuban heritage. In the 1980s there was some opposition to the widespread use of Spanish, known as the “English Only” movement. Interestingly enough, Miami had the first public bilingual education problem in 1963. Today Miami is still a very political place as it explores various political, educational and social reforms. Due to its unique population and mix of languages and cultures, Miami is still at the center of themes such as biculturalism and multiculturalism.

If you plan to visit Miami (even on a budget) or pursue your internship/training program in Miami, you will note the strong cultural influence of Hispanic culture and large Spanish speaking populations. Some people may speak to you in Spanish at first. There is much to explore in Miami—from art galleries, restaurants and nightlife, to beaches, museums and performing arts centers. With influences from Cuba and other parts of Latin America and the Caribbean, you will find that Miami has a rich culture all its own.