How Work & Travel Shaped a Career

Life brings us experiences that profoundly impact our trajectory, but we often don’t recognize them until we take time to look back. For Finnish native Ulla Härmä, it was the summer of 1988 that set her on the course for her career. 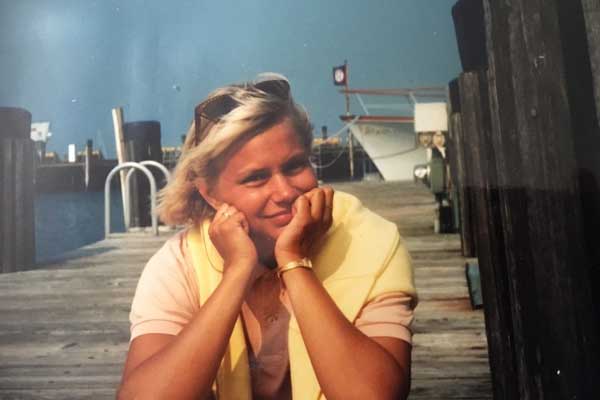 Ulla in Cape Cod during the summer of 1988

One summer in the U.S. on the Work & Travel USA program turned into three, which turned into an internship in the InterExchange office, which transformed into a lifelong career shaping the Finnish government’s strategy for international mobility and education.

Ulla’s interest in living overseas was sparked when she spent her senior year in high school as an exchange student in Atlanta, GA. After returning to Finland to graduate, Ulla started searching for her career path. Then, she had a crazy idea. 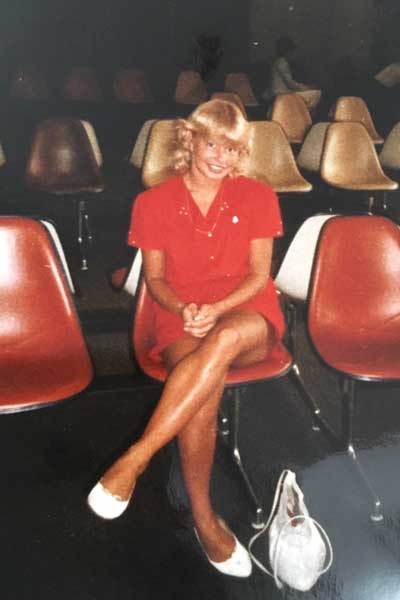 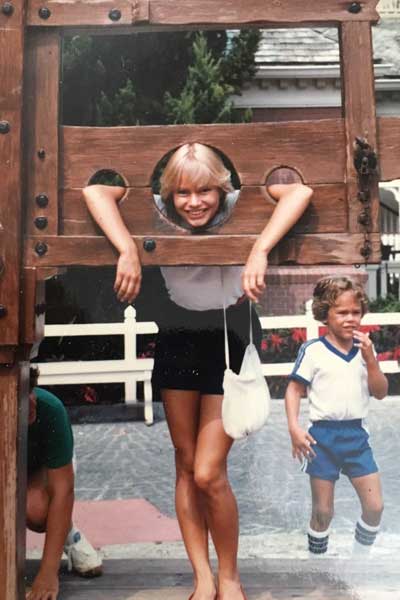 Ulla first came to the U.S. as a high school exchange student in Atlanta, GA.

“I decided to attend a college for hotel and restaurant management. As part of my studies, it was obligatory to do on the job training. I thought, ‘why not go back to America?’

“I inquired at my local employment office and was thrilled to find out that the Finnish Ministry of Labor organized summer jobs for students. One of the partners they did this with was InterExchange through the J-1 visa. There was a job on Cape Cod in a hotel, and I jumped at the chance to go.”

Ulla had a transformative summer in Massachusetts and returned to Finland three months later. Her time in the U.S. had given her more confidence and ignited a passion inside her to make international exchanges more accessible to students. She immediately channeled her newfound tenacity. 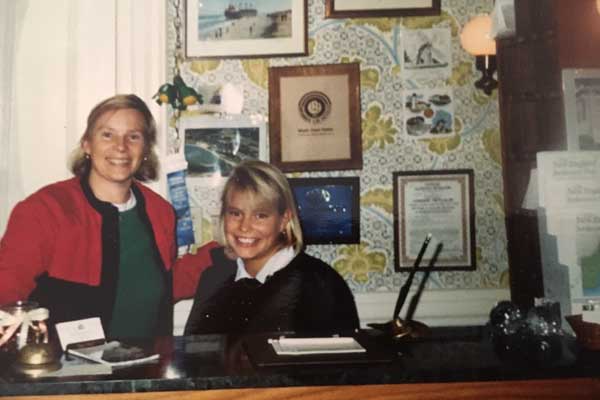 Her first Work & Travel USA placement was in 1988 in Cape Cod.

“When I came back to Finland, I wrote a report to the Finnish Ministry of Labor on how they could improve the program. I said I’d like to go again and I asked if I could get a job at a restaurant in Cape Cod that my friends and I used to frequent, the Chatham Squire. Luckily, they said yes!”

Ulla ended up back on InterExchange’s program and worked at the Chatham Squire in 1989 and 1990.

Ulla’s time as a Work & Travel student was much more than a few fun summers abroad. Living and working in a country not her own pushed her to grow in numerous ways, namely her independence, social skills, and language. 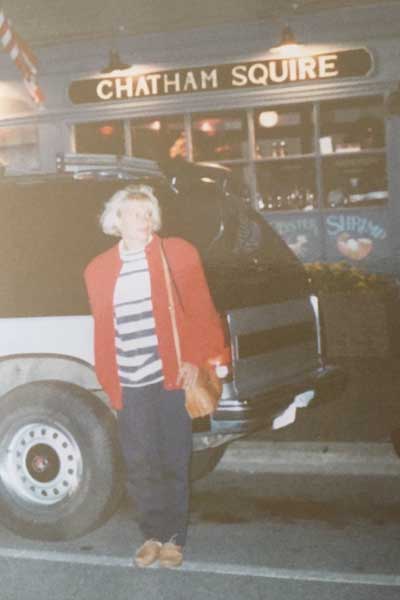 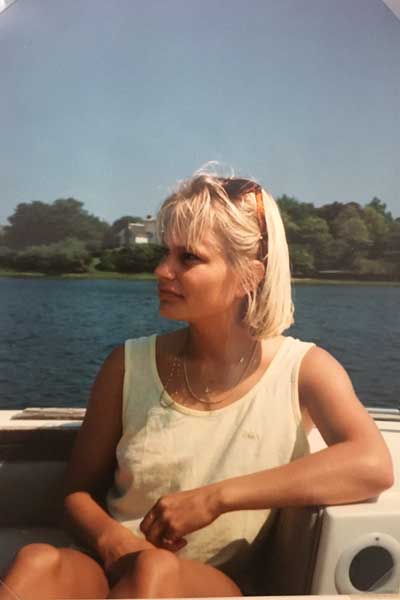 These character traits helped her thrive in her career and opened up opportunities that she otherwise wouldn’t have had.

"I learned the language so much more than I did in high school, and it was even easier to continue to learn English in my career afterward. Because of this, I’ve had doors open that otherwise wouldn’t have, like working with the European Union and organizations in the U.S. It’s so much easier for me to read the texts and understand everything compared to if I hadn't done these exchanges. It has set me apart.” 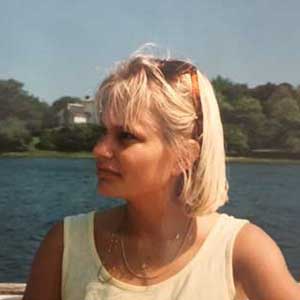 I’ve had doors open that otherwise wouldn’t have, like working with the European Union and organizations in the U.S. It has set me apart.

Ulla graduated in 1991, but she wasn’t sold on staying in the hospitality industry. She had always enjoyed her interactions with the Ministry of Labor and thought she might want to switch into that field. At that time, Finland’s Center for International Mobility (CIMO) was created. Ulla saw her opening.

Taking matters into her own hands once more, she called CIMO and asked for a job. Ulla landed a temporary role that included an internship at InterExchange’s headquarters in New York City with InterExchange founders Paul and Uta Christianson.

In New York, Ulla tackled important projects at InterExchange, such as owning the relationship with CIMO and welcoming international students regularly. Her time there taught her the value of hard work and grit.

“My job at InterExchange was drastically different from Cape Cod. I never worked so hard in my life! There were many students coming in, and you had to quickly place them with employers. It was fascinating.” 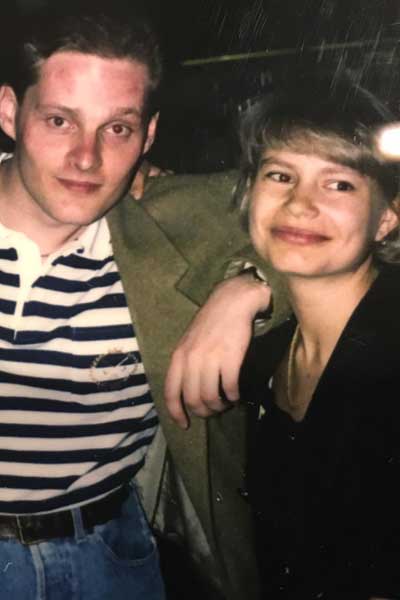 In 1992, Ulla interned in New York City with InterExchange.

Ulla practiced daily appreciation for cultural idiosyncrasies, as well as the pace of office life.

“I noticed strange differences compared to working in Finland. For example, at InterExchange I received a physical paycheck while back in Finland direct deposit was already the norm. I didn’t mind though...I thought having a checkbook was cool!”

Ulla returned to Finland after her whirlwind summer knowing that the international education industry was the field she wanted to be in. Because of her time on the Work & Travel program, she was equipped with both the hard and soft skills it would take to succeed.

She has had a successful trajectory in the industry ever since and today, is a Senior Advisor at the Finnish National Agency for Education EDUFI, formerly CIMO. Specifically, Ulla fosters relationships between Finnish and U.S. higher education organizations to send more students across borders. Her overarching mandate is to facilitate international exchange which, in turn, promotes a more peaceful and understanding world.

By the end of it all, Ulla had gone from selling clams in Cape Cod to shaping strategy for the Finnish government.

When asked what she wanted the average American to know about Exchange Visitor Programs like Work & Travel, Ulla focused on the international relationships that are fostered.

“When students come to the USA, they’ll be great ambassadors for America when they go back home. They can tell their own countries what they experienced and that it’s not what you see in the news. Also, when the USA takes foreign students, other countries take students in return, allowing Americans to live abroad. This exchange creates mutual understanding and less hostility in the world.”

This exchange creates mutual understanding and less hostility in the world.

Life has a funny way of coming full circle, and recently, Ulla was allowed the opportunity to turn back time.

“Last summer, the Chatham Squire restaurant turned 50, and I received an invitation to attend. I was back in Cape Cod, with hundreds of people celebrating! This program has truly been a gift.” 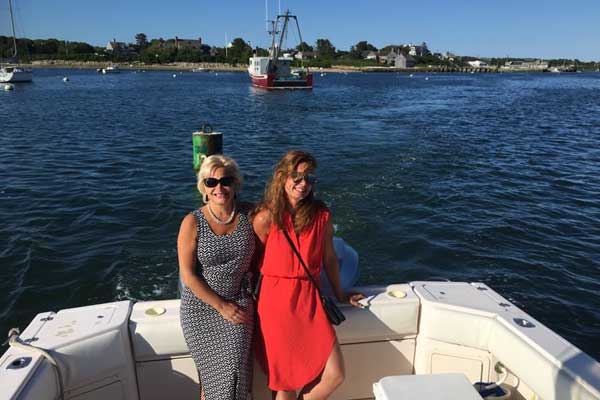 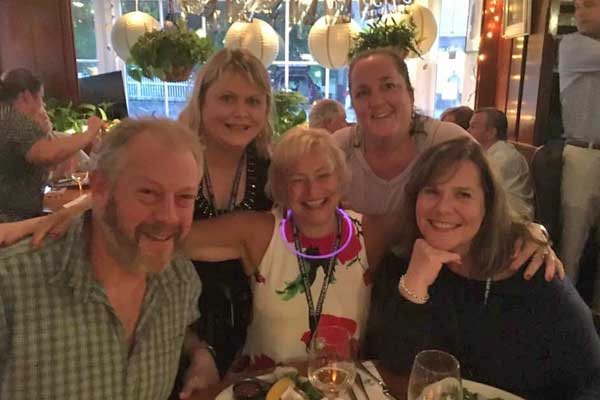 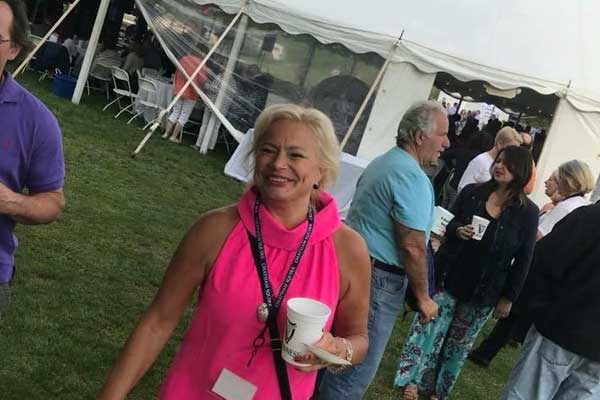 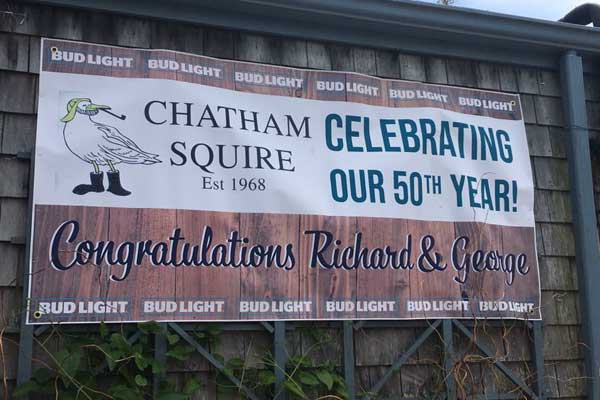 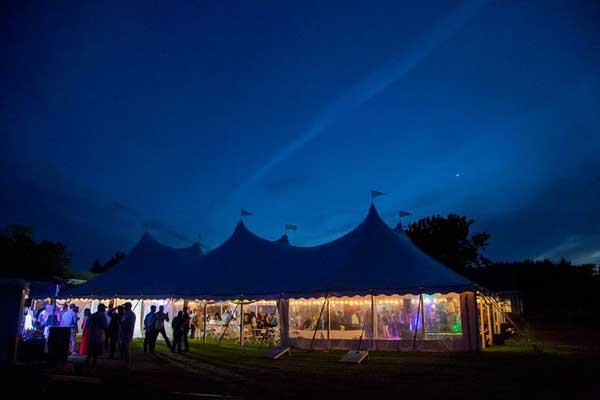 Ulla’s life journey has been one of taking risks, asking for opportunities, and not being afraid to immerse herself in new experiences and cultures. Now, she empowers thousands more to do the same.

Joy is a huge advocate for cultural exchange. She's lived across the U.S. and various countries around the world including the UK, Australia and Indonesia. She has a unique perspective on working and thriving in other cultures. She's been a contributing author on Au Pair USA program.

Bring new cultures to your business with international seasonal staff

Hiring international students for your busy season has never been easier. Search for and hire candidates on your own with our advanced online matching system, with as much guidance as you like. 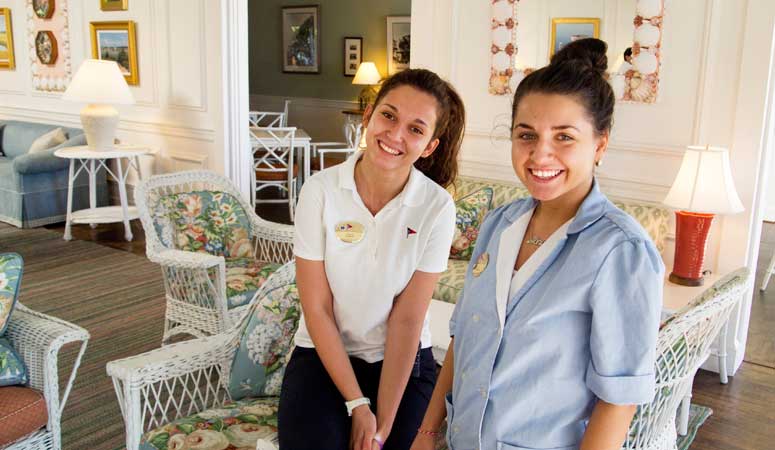