Your Guide to the 2012 Olympic Games in London!

If you are going to be in Western Europe this summer on one of InterExchange Working Abroad's visit London and experience the international environment of the 2012 Summer Olympics!

London is an amazing city and is one of the most diverse and international metropolises in the world. Add to that the spectacle and grandeur of the Olympic games, and visiting the city in late July will be an amazing experience!

The 2012 Summer Olympic Games run from July 27th to August 12th, 2012. You can visit the official website of the 2012 Olympic Games in London to get more schedule information.

Want to Buy a Ticket to the Olympic Park?

Tickets are already selling out extremely fast, but you may be lucky and be able to grab a last-minute ticket to a lesser-known sport or a general admission ticket to the actual Olympic Park. The ticketing system for the Olympics is a somewhat daunting process though, so be prepared! As a citizen in the U.S., you can't buy tickets from the official 2012 London site, you have to buy them from the United States Olympic Committee member, CoSport. Visit their website here to get all ticketing information.

There are also the Paralympics being held at the same time that would be amazing to see. Find out more information here.

If you can get a ticket to the Olympic Park, there are many attractions that you will want to see, besides the athletes:

Getting to London and Staying Around the City

London is going to be pretty crazy this summer. Think of your city in July and August, plus an influx of over 1 million people! But, it will be an incredible sight to see. Some of the InterExchange staffers have been to the Olympics and World Cups in the past, and even though none were actual able to get into the games, the experience of being a part of the international community during those times was priceless.

If you are going to be in Europe this summer, there are several easy ways to get to London.

to stay in that are close to London, but away from the crowds.

The London Tube system is clean and vast, taking you somewhere close to wherever you want to be. InterExchange Working Abroad staff have all had great experiences using public transport in London. You can get a map of the Tube system and buy tickets on their comprehensive site. 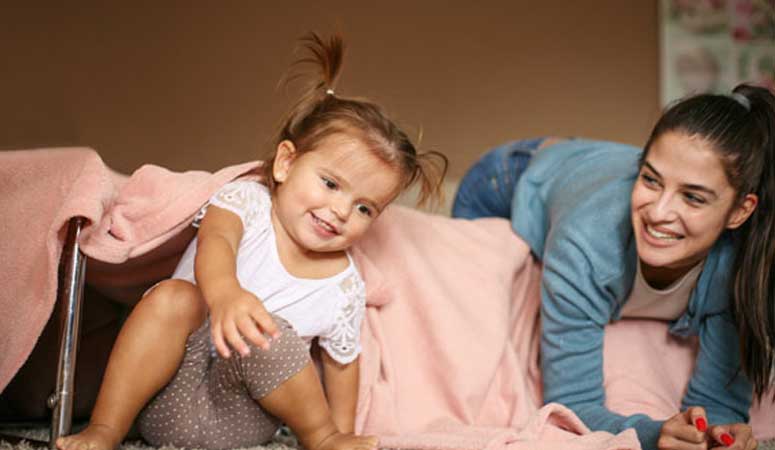 Au Pair in the Netherlands

As an au pair in the Netherlands, you'll be able to explore the local shops, nightlife, traditional windmills and more. With 2 weeks of paid vacation, you'll also have the opportunity to do some independent traveling around the Netherlands and across Europe - which is right on your doorstep.