On my first day in Australia, I arrived at my hostel in Sydney early in the morning, exhausted but ready to explore. My roommate, a forty year old single woman with an unhealthy obsession for The Wiggles, volunteered to take me sightseeing. I took a shower, power napped for two hours to get my strength up and then off we went.

The first stop we made was to an ATM. Fun fact for those that are planning on traveling to Australia or anywhere for that matter: find out who your bank partners with to avoid any ATM fees. In America I use Bank of America, and they are partner banks with Westpac, so I was able to easily withdraw funds for no additional cost. Once I finally had some money to my name, we went onwards toward the train station to buy my bus ticket for the day.

We then proceeded to travel to Circular Quay, to see the famous Sydney Opera House. It was very cool, but not as cool as some of the street performers. I saw an Aboriginal playing a didgeridoo, a man painting giant Where's Waldo paintings and a robot man. It was pretty neat to see everything, and I was able to see the setup of the Vivid Festival before it was lit up that night!

I also went to the Royal Botanic Gardens near Circular Quay. This was probably my favorite part of the whole day. The foliage was gorgeous, the wildlife was neat and it was all perfectly secluded from the city that surrounded it. I highly recommend taking a stop here, even if it's just to eat some lunch.

Next, we took a ferry to Manly Bay. This bay is home to quite a few surfers, so even though it's winter here, there were still a lot of them in full body suits surfing away. We took the better part of the day exploring the shops, the beach and the pop-up market. I saw my first rock pool (they create a swimming pool just off the beach with the natural rocks and allow the ocean water to fill it up), some VERY expensive beach front properties and lots of places to eat.

We sat down for dinner at a pub overlooking the main street. I had my first glass of Australian wine, watched my first game of Aussie Rules and had my first Australian steak. The steak wasn't what I was used to, nor was the price! I guess I should have just splurged and tried the Kangaroo burger instead! We made one last stop at a chocolate bar to grab some dessert for the day, then we headed back to Circular Quay.

It was freezing on the ferry going back, but it was worth it to be able to see the Vivid Festival as we came in. The Vivid Festival " includes the hugely popular immersive light installations and projections; performances from local and international musicians at Vivid LIVE at Sydney Opera House and the new Vivid Ideas Exchange at the MCA featuring public talks and debates from leading global creative thinkers"- Vivid Light Festival.

We were able to see all of the light displays, including projections onto the Sydney Opera House as we came in from the ferry. It was a very neat experience as we walked around, seeing things such as the world's largest torch, a tunnel of fiber optic lights and a giant interactive game of tic tac toe.

At the end of the day I was exhausted from jet lag and exploring all day, but it was worth it. It was a great first day in Sydney and I hope to be able to do it all again one day. 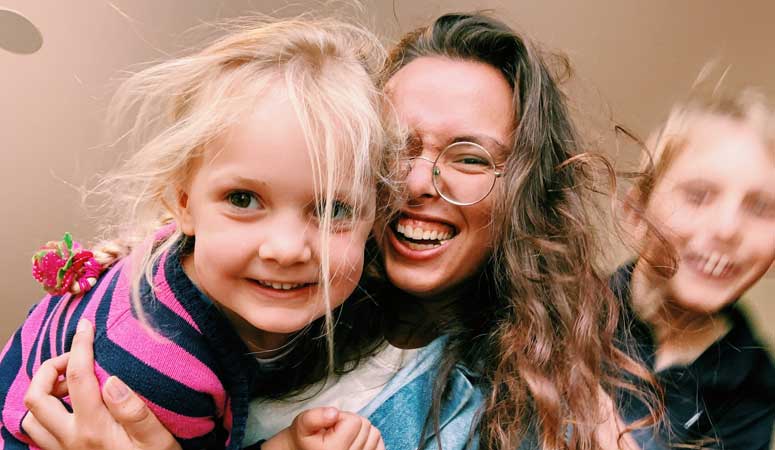