Washington, D.C. is just one of many fun areas where InterExchange Work & Travel USA participants live and work. Located on the East Coast, the U.S. capital is just miles away from Ocean City, Maryland and Rehoboth Beach, Delaware, and a short bus trip from NYC!

Fun stuff to do!

What other cities are close by?

Washington, D.C. is an easy train or bus ride to:

This sounds great! How can I make this my summer? 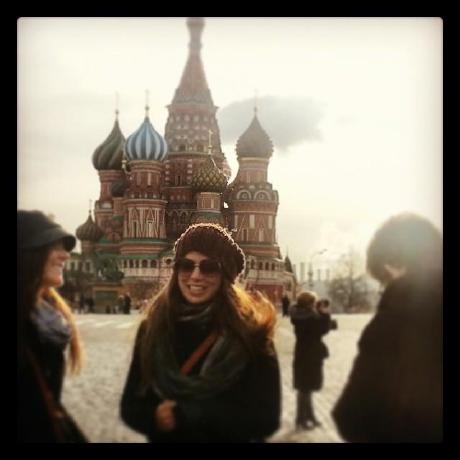