Participants who submit departure flight requests after the end of the Flight Request Period but before the Program End Date, will be required to pay a late fee of $200 USD and the difference, if any, between the actual flight cost and the customary cost of a ticket purchased during the Flight Request Period, as determined by an InterExchange travel agent. Participants who submit a flight request after the Program End Date, will be responsible for arranging or paying for the departure flight.

Participants who would like to make changes to their flight request after it has been submitted will be required to pay a change fee of $200 USD and the difference, if any, between the new flight cost and the actual or customary cost of a ticket previously requested, as determined by an InterExchange travel agent.

Responsibility to be present

Participants who either cancel or who fail to utilize an arrival or departure flight that InterExchange had purchased will be responsible for reimbursing InterExchange the full cost of the flight.

Participants are responsible for all baggage fees for arrival and return flights, domestic and international.

The return flight must travel to the same airport you originally departed from. In the rare case that this was not one of InterExchange’s designated international airports, you will return to the InterExchange designated international airport closest to your original departure location. If you wish to fly to a different airport, you will be responsible for the difference in price between the tickets. 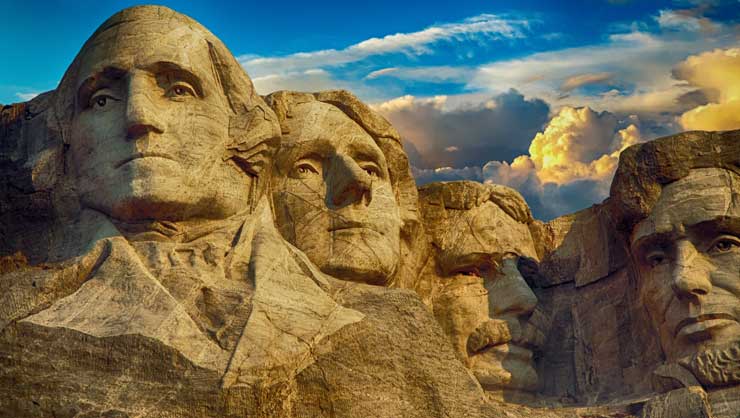 What is Presidents Day? 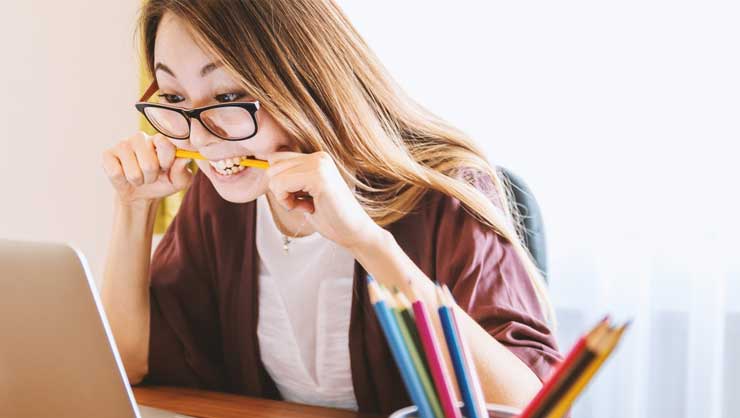 Tax Resources for Au Pairs: A Guide to Filing for 2019 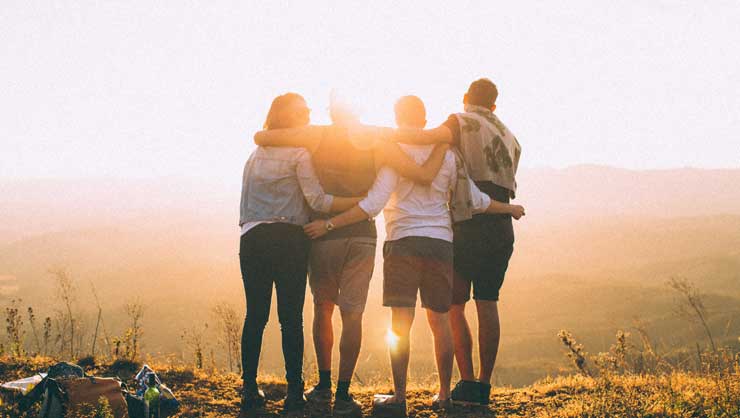 Smoking and Vaping in the US 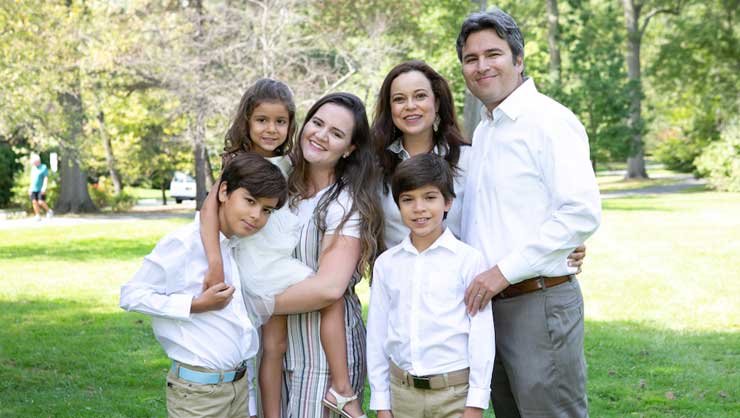 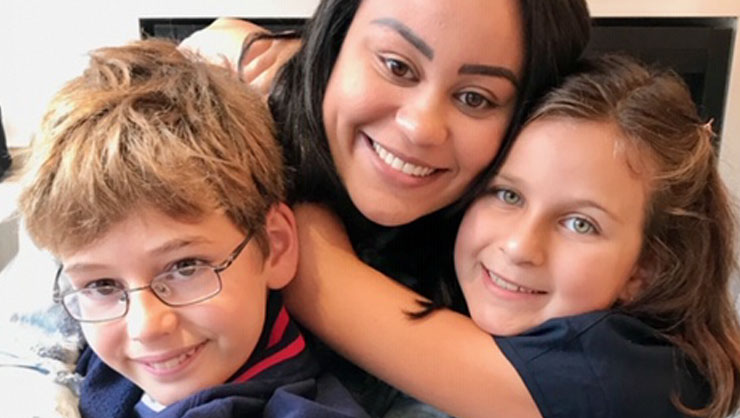 The Language of the Au Pair Program 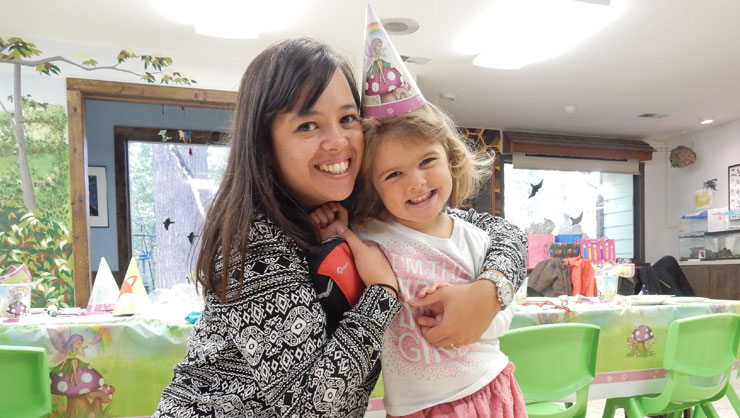 What Is An Au Pair? 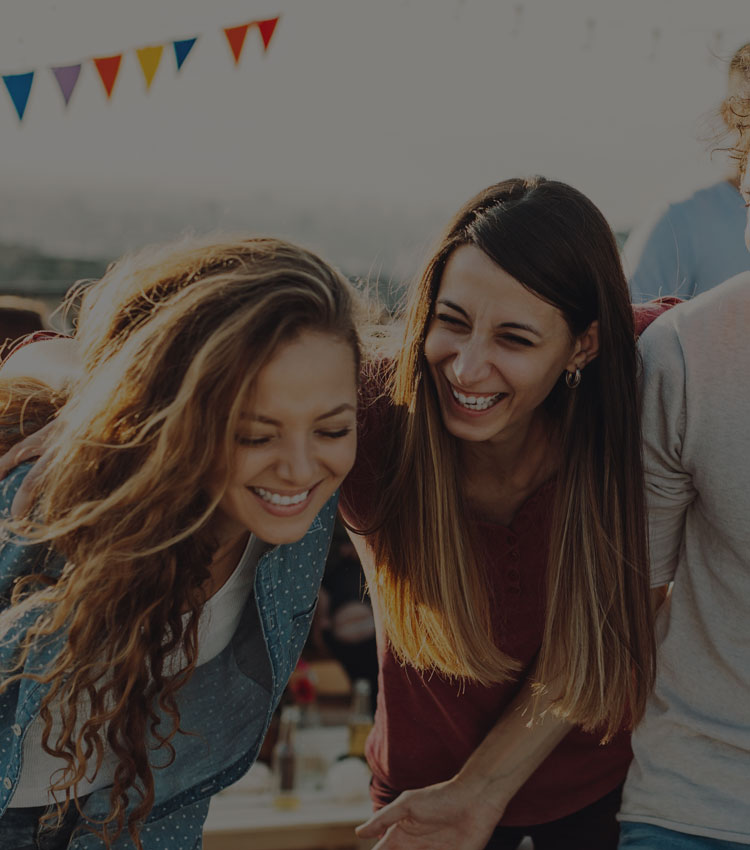