Our au pairs in New Jersey recently had the opportunity to participate in the New Jersey International Film Festival! This festival is a truly international experience that was created in 2013 in order to provide the Jersey City community a chance to discover independent film from around the world.

Local Coordinator Robin Winter-Bailey serves as the Volunteer Coordinator for this film festival, and she was able to invite her au pairs to participate in this exciting opportunity.

“This festival is all about giving back to the community,” explained Robin. The festival was able to raise money to bring local choral group Golden Door Charter School Children’s Choir in order to join the South African filmmakers and perform in conjunction with the film When Voices Meet. This is a film about South African musicians and their activism and support of Nelson Mandela’s work.

Trailer for When Voices Meet

“The au pairs had a great time!” Robin Winter-Bailey said. “They spent the weekend selling tickets, greeting people, watching movies, meeting filmmakers, and learning about the world. They were really excited to be a part of this.” 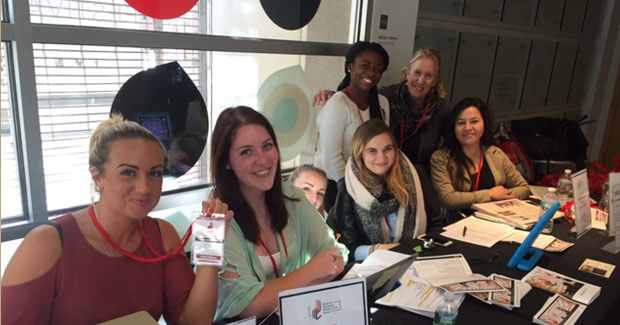 Carla from the UK said that her favorite part of the festival was, “meeting new faces and generally helping them to enjoy their experience.” Carla’s favorite film was The Old Style Robbery, and she said that, “The humour behind it was daft but rather entertaining. Editing was done perfectly along with the sound and effects. I'm also very biased by the setting for the film.” 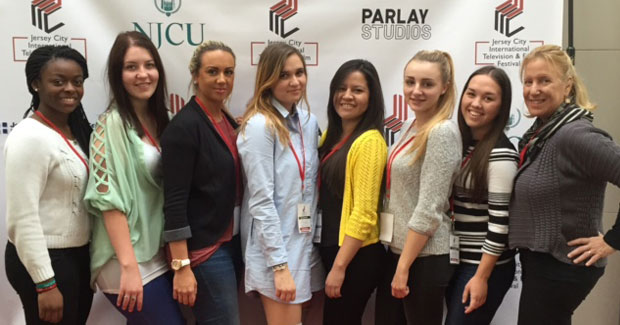 Some of the work presented at the JCITFF

A portion of the festival was held at Mana Contemporary, which is a large arts center where artists can exhibit their work. “The au pairs couldn’t stop talking about this amazing space!” said Robin. “We were all inspired by the space and the creativity around us.”

“I love the location!” said Natalia, from Colombia.

The au pairs were able to meet artists at Mana Contemporary, and also met the building manager. 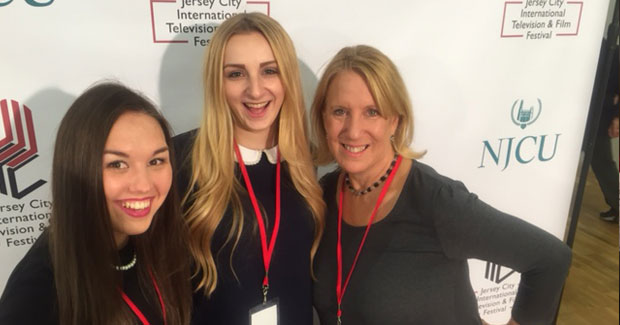