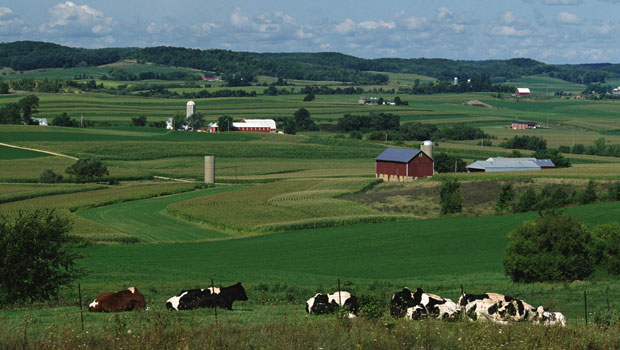 Often called “America’s Heartland”, the Midwestern United States is made of large cities, small towns and farming communities spread across a large area of the U.S. Images of the Midwest often focus on flat plains and sprawling farmland, but it’s also home to major cities like Chicago, Detroit, Cleveland, Minneapolis-St. Paul, and St. Louis.

Food in the Midwest finds inspiration from the European cuisine of the early settlers and the local fruits, vegetables and animals found in the region. Today, the cultural influence of immigrants has changed the cuisine of urban Midwest areas and increased the variety of foods available, but hearty, home-made food remains popular throughout the region. Kansas City is well known for its barbecue, Chicago for its style of pizza and hot dogs, while the Great Lakes provide plenty of fresh seafood for the area.

There are many options for outdoor recreation in the Midwest, like fishing, boating and going to the beach at the Great Lakes, exploring Mount Rushmore and the Black Hills, visiting a national park, or rafting on the Mississippi River. For arts and culture, many museums and performing art venues can be found in the region – further details about art and cultural experiences can be found in our state-by-state guide to the U.S.

Learn more about states in the Midwest