This past weekend, I took my first longer trip away from Madrid and experienced the exciting and very different culture that exists in Catalonia. Barcelona ranks very high on my top cities to see in the entire world, and on our very lengthy bus ride to this new city we discovered that it was worth the wait. Upon arrival, we had some time before checking in to our weekend stay to explore whatever we wanted, so we headed straight for the coastline and enjoyed some time at the beach! The beaches in Barcelona are absolutely stunning. Stepping foot in the Mediterranean Sea for the first time was definitely a memorable moment.

In the city of Barcelona, it is well known that architect Antoni Gaudí has made his mark all over the city. His work exists in various forms across the streets of Barcelona, and I have been lucky enough to see many of his outstanding works of art, La Sagrada Familia and Park Güell in particular. If you google Barcelona, images of both of these famous locations will immediately be shown. Both places are truly spectacular visions and standing at the top of Park Güell, a place that I had repeatedly only seen on Google images, was an unreal experience.

Aside from visiting these spectacular works of art, we were able to also experience a bit of the exciting night life that Barcelona has to offer. From the park view from our apartment to the Magic Fountain of Montjuïc, the streets of Barcelona were roaring with excitement at nightfall. The highlight of my few days spent in Barcelona had to be the fountain show at Montjuïc. It had been the "ah-ha" moment that I had been waiting for since arriving to Barcelona and that was the moment that I finally felt complete fulfillment from visiting one of the world's most sought-after cities. Barcelona is a beautiful place!

Dana is a Conversation Coach in Spain with InterExchange's Working Abroad program. 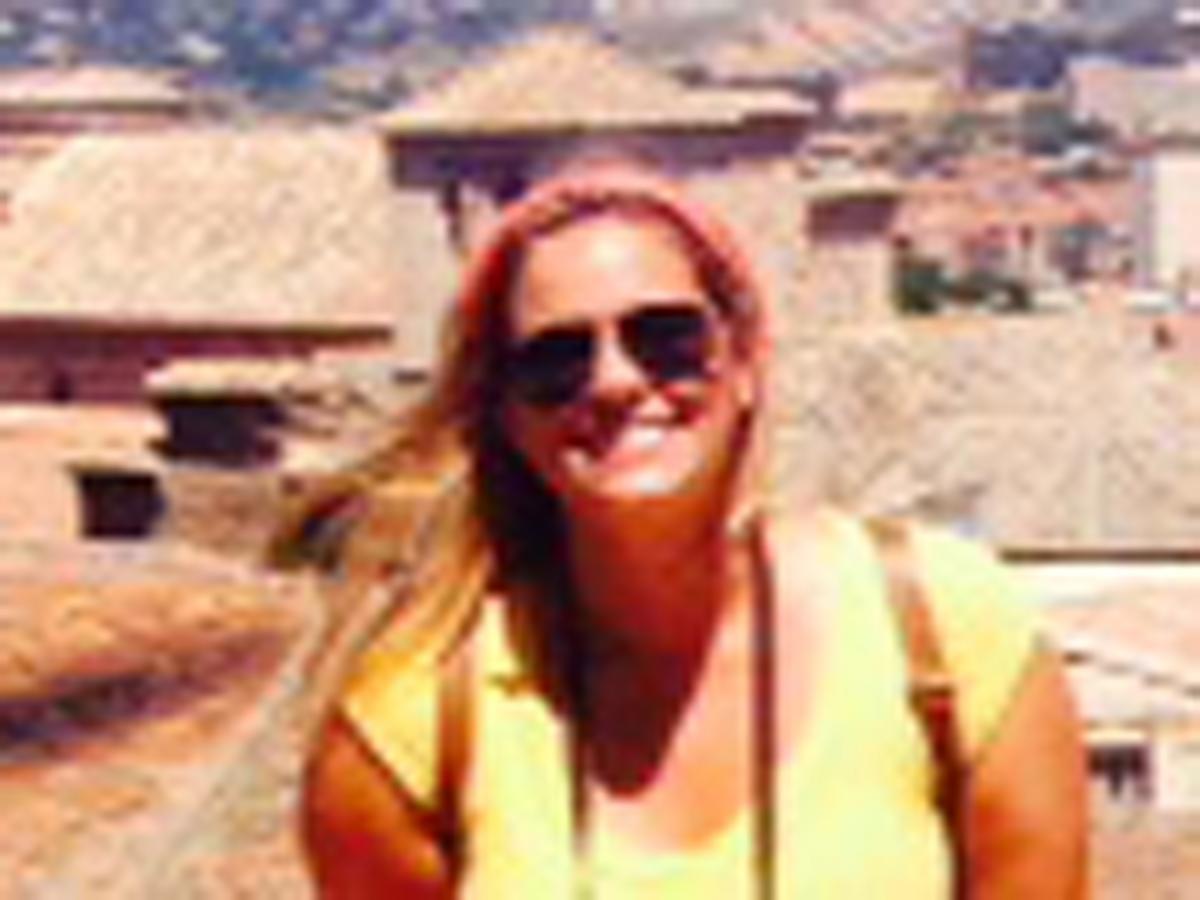