A once in a lifetime experience, an opportunity that I have dreamed about my entire life: That is how I describe my six weeks spent working abroad in Spain. InterExchange helped me turn my dream into a reality. This was my first time leaving the country and not only did I see Spain, but I saw Italy as well. While in Spain, I was granted the opportunity to see Toledo, Barcelona, Segovia and Rome, Italy. Now that this experience is over, it saddens me that I had to leave. These have been the busiest, but best six weeks of my life. I wish I could have stayed longer, but it was time to return back to the States.

During this journey, I was a part of a family with a different culture and different norms. At first it was weird, but I quickly became accustomed to it all. I have studied it for years and to finally be a part of it was absolutely amazing. I became a part of a new family that took me in with warm arms. I am grateful for the relationships that I built with them and the new friends that I met while I was abroad. I have met people from all over the world and it was great to be able to learn about their different lifestyles as well.

Before I arrived in Spain, I thought that Barcelona was the best city in the world and that was the one place that I always wanted to go to. When I first applied, Barcelona was where I wanted to be. I was placed in Madrid and thought to myself, well that's cool too. Little did I know that I would fall in love with the city of Madrid. During my time in Spain, I was able to visit Barcelona. It was absolutely beautiful and I saw things I have only dreamed of seeing. Madrid was in fact hands down better than Barcelona for me and one of my favorite cities in the world. In Madrid every building and its architecture is beautiful. There is always something to see and do in Madrid to the point that I was never bored. My last week I was trying to see everything that I didn't see in Madrid already, and there was still a lot to see!

This experience was phenomenal and I am forever thankful for it. I was able to see attractions and parts of the world that I never thought I would see. I had amazing food and wine from other countries and enjoyed the nightlife while I was there. I learned a lot living in Spain and I will surely miss the free tapas with your drinks. The people in Spain really enjoy every moment of life without rushing and moving around quickly. They value living in the moment and that is one thing that I have learned and will take home with me. The cultural difference between Spain and the United States is very evident and I love every bit of it. Now that I have finally traveled outside of the country, there are so many more places that I want to visit and things that I want to see. I have fallen in love with Spain even more than what I could have imagined! Madrid, Spain, has definitely become a second home to me and I will be back. I will never forget this experience, this was the perfect summer. This is not a goodbye, this is without a question a see you later.

Monique was an au pair in Spain with InterExchange's Working Abroad program. 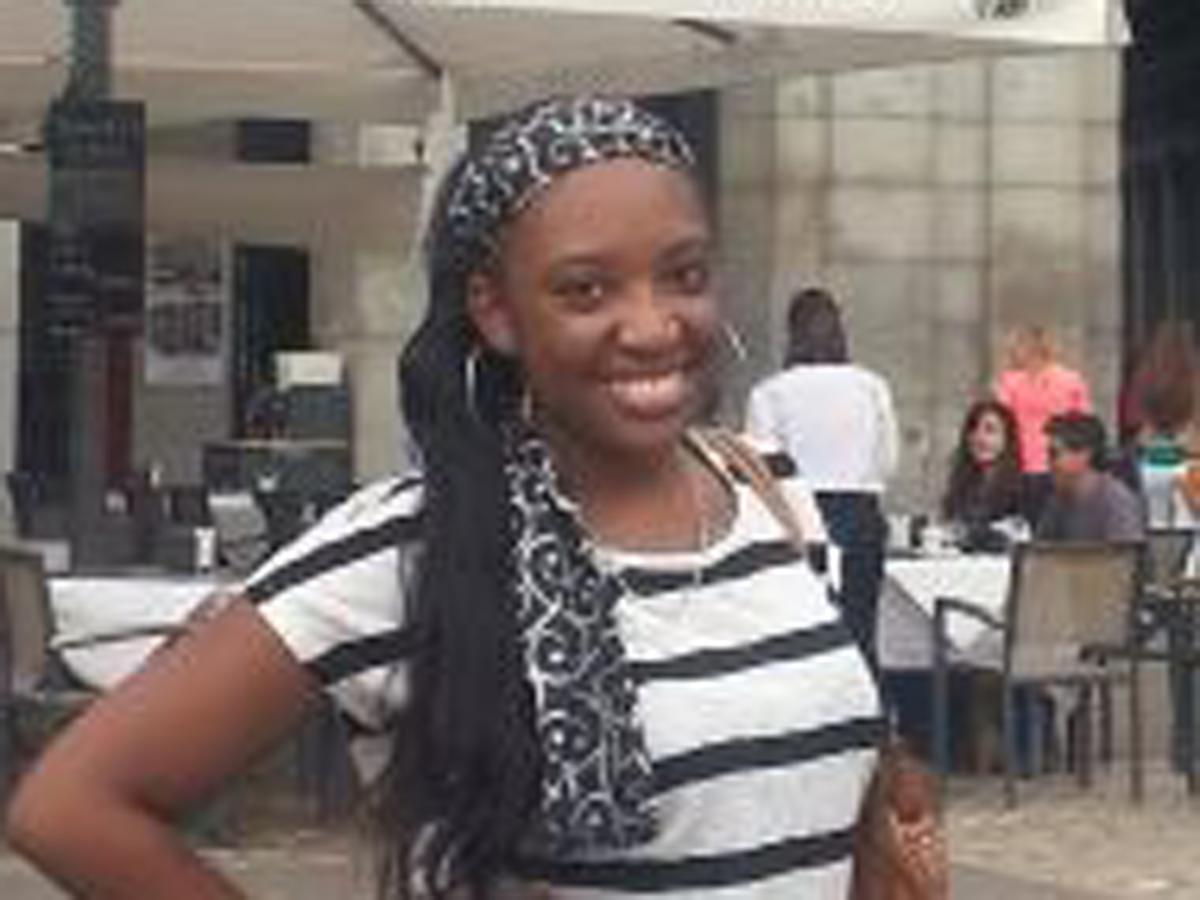